Early Signs and Symptoms of Scabies:

Scabies is a contagious skin infection caused by a mite. A mite is a parasite that buries itself under the hosts’ skin and breeds. This is the prime cause for the uncontrollable itching sensation. It is primarily a water-related disease and in most cases transfer happens through direct skin contact.

The movement of mites primarily causes the itching sensation and is also the reason why treatment takes a little longer than expected. Scabies mostly spreads from mites stuck under your nail from having scratched the affected area earlier. It can spread indirectly through objects too, which include bedding, clothing etc. Scabies can also spread from sexual intercourse in spite of using a latex condom.

The known symptoms are, 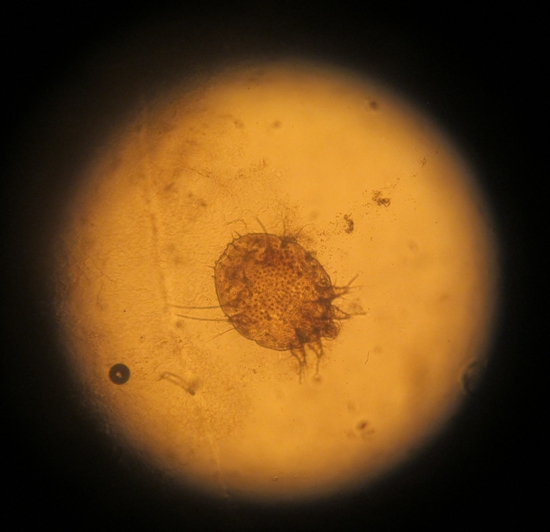 The skin shows a sign of small insect-like bites. It looks similar to pimples or blisters or mosquito bites. It initially grows in areas like knee, underarm, elbows, wrists. The skin can also turn red and have sores as a result of scratching.

Signs of a burrow:

There is an S-shaped track in most cases, which is so small that it can be overlooked. This burrow is the sign of the mite’s movement under your skin. T is mostly found in between your fingers and toes. Whenever there is intense or unbearable itching without any particular reason, scabies should be considered. Hit the doctor’s place as soon as possible.

Your rash-like developments can grow further, forming uneven skin bumps and scaly skin. It might also look something similar to eczema.

Crusts form on your skin, usually grayish in color. This happens when you’ve been infected with a very severe form of scabies called crusted scabies or Norwegian scabies. It houses thousands of mites. There might not be too much itching but if your skin shows such colored patches, run to the doctor!

In some cases for children, the rash spreads all over the body. They erupt on the child’s palms, soles and even the scalp. The itch is so troublesome and irritating for the children. They might refuse to eat or sleep.

This is treated with a lotion or cream that is prescribed by your doctor. Wear clean clothes washed in antiseptic liquid. Medication may also be prescribed for itching. The entire family should get treated at the same time, to avoid reinfestation. There might be itching during medication but that does not signify infestation. 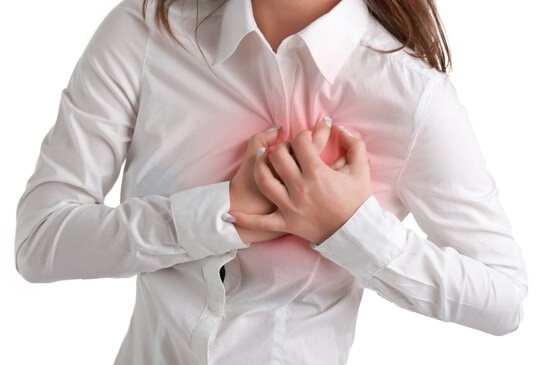 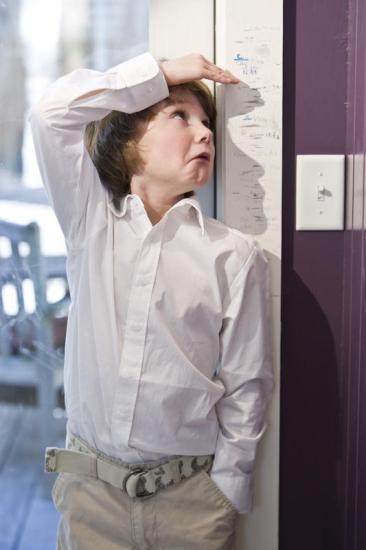 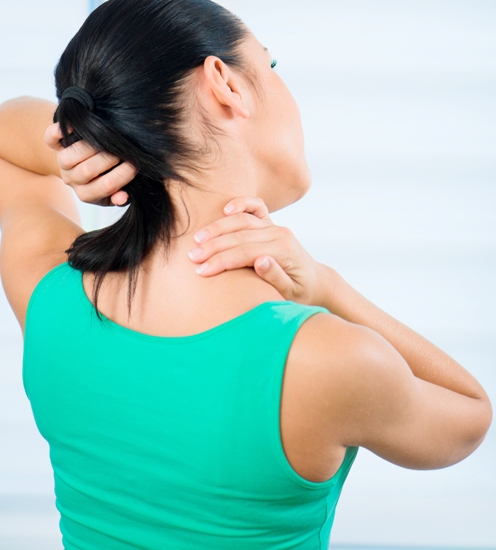