Are Plus Size Models Pressured to Lose Weight?

Plus size models have always dealt with criticism as usually curves and modeling are not believed to be a good match judging by the harsh ‘behind the curtain’ weight standards imposed by the fashion industry and exposed by models on numerous occasions.

In spite of not even being considered models by some of their skinnier co-workers, plus size models have managed to make their presence felt in the business and many of them have reached international fame for their voluptuous bodies and beauty. However, it seems like we might be witnessing the dawn of the plus size modeling world as not only are most of the models showing a regular dress size (one most women would ‘die’ for) but recently more and more plus size models have lost weight, revealing a much slender physique fit for the runways.

The modeling industry has received harsh critiques lately not only for using only size 0 models and for promoting the ‘skinny is beauty’ look, but also for the airbrushed magazine covers and shots in which even the smallest hints of curves from models were removed. Model and celebrity photoshop scandals are numerous, so if generally people don’t want to promote skinny as being beautiful, why is it that mostly skinny models are pushed forward into the spotlight?

Being surrounded by very thin women has a huge impact on teenagers who grow up thinking that this is the weight standard they have to match, and the fact that plus size models are starting to lose weight apparently in an effort to maintain their career afloat should trigger an alarm signal that it’s time for a change in mentality.These are the renowned plus size models that shocked with their weight loss:

Recently, plus size model Robyn Lawley posted a picture on Instagram revealing a much slender physique. The plus size model looks fit and not as voluptuous as she was back in a day as a size 16. Although back in December 2020 Robyn said in an interview with Ellen Degeneres that’s she’s comfortable with her body at a size 12 (which is ridiculous to be labeled plus size in the first place) despite the fact she was called many names for her curvy figure including ‘pig’, Robyn apparently decided to drop quite a few pounds. The pic which shows her taught stomach and narrow hips sparked controversy, drawing both critiques and compliments from her Instagram followers for her new slimmer body.

Once known for her fab curvy body, Crystal Renn, who once battled anorexia, has shocked the world back in late 2020 when she attended the Metropolitan Opera Season in New York. It seems that since then, Crystal, who was once a role model for aspiring plus size models, has maintained her slim figure but has not dropped to a dramatic dress size to spark unhealthy eating habits rumors.

Some magazines choose to photoshop the curves of plus size models, Laura Wells being just one of the few that slammed magazines for photoshopping her into looking slimmer, so do you think that plus size models are starting to lose weight to keep afloat in the business as they feel pressured to meet the standards imposed by the fashion industry? 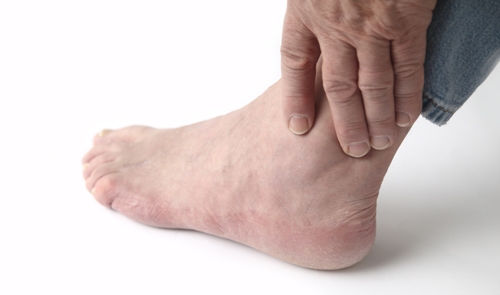 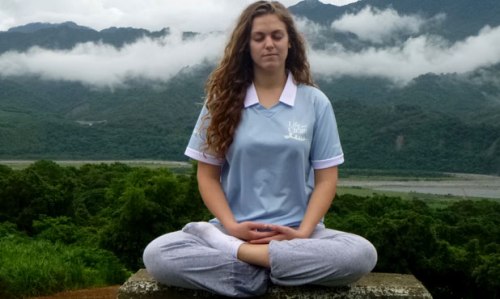 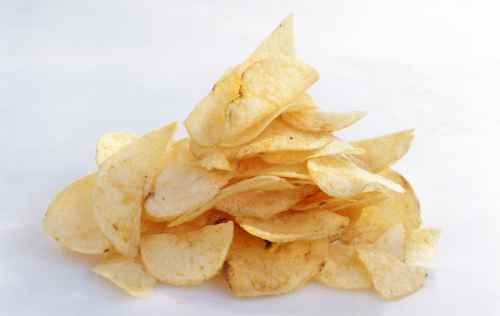 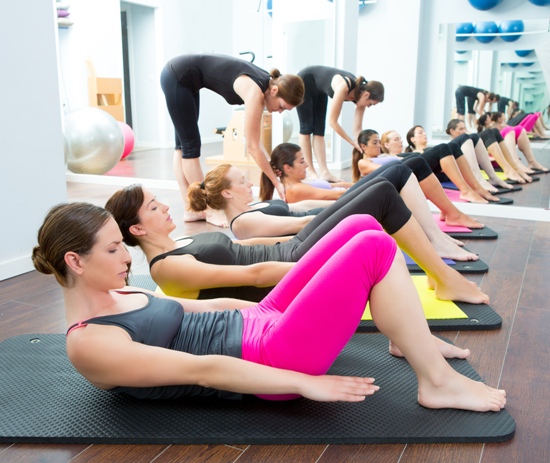