The David Kirsch workout programs have become incredibly well-known all over the world since he helped celebrities like Faith Hill, Anne Hathaway and Liv Tyler to step proudly on the red carpet. Heidi Klum was also one of the stars trained by David Kirsch who only two months after she gave birth to her third child managed to sculpt her body and then walk again down the runway due to the fitness tips of this incredible trainer.

David Kirsch is one of the celebrities’ favorite personal trainer. However, he is also opened to working with people who are not in the light of the cameras all the time, reason for which he recently launched a free fitness program known under the name of Summer Slimdown.

The exercises that he recommends the most and that he thinks are the most effective for losing weight are T-position and simple planks and stability ball exercises. In addition, as he is aware of the fact that most people do not have the necessary time to work out as they should every day, he highly advises doing push-ups whenever time allows it.

Among the David Kirsch fitness tips, the most simple to follow is to combine any kind of cardio exercises with good strength training. In order to burn extra calories, the body must constantly be moving. This is why the two forms of exercising are the most recommended.

As far as cardio exercises are concerned, these do not necessarily have to be represented by running. They can also be circuit trainings, for instance. According to Kirsch, as long as they maintain the heart rate up, they are good enough.

Even though the advice he gives to people does not seem very rough, it looks to be working, as he trusts it so much that he even follows it himself. David starts every morning with a 45 minute workout program which he follows religiously in order to keep fit.

Another great fitness tip of David Kirsch involves in fact a way of motivating yourself in order to start going to the gym. He declares that the best possible way of gaining motivation is to get naked and start jumping while looking in a mirror. If some body parts still move after you stop, then you should definitely hit the gym.

On the other hand, in case you have to tone up faster for an event, David recommends cutting carbs and alcohol altogether, and start exercising at home. It looks like planks, push-ups and lunges are the best exercises that can help you lose weight in a short period of time.

Moreover, in order for the exercises to do their job, you can also listen to music while working out. Kirsch’s recommendations include songs of Eminem and Jay-Z, as they have a nice beat to them. However, you can also choose whatever music you like, as long as it has a rapid rhythm.

All in all, staying positive and determined can also help you touch your goals, so you should not forget about these things either. 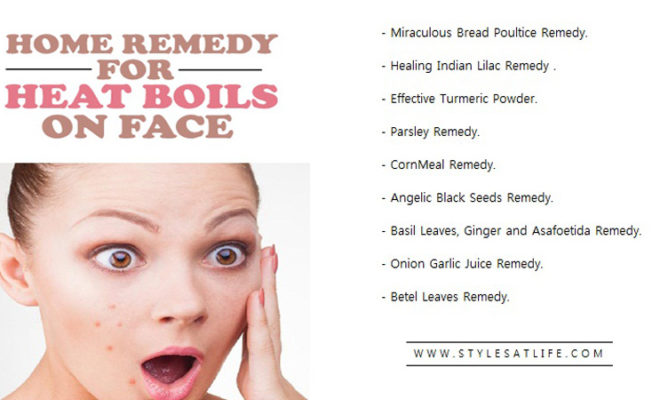 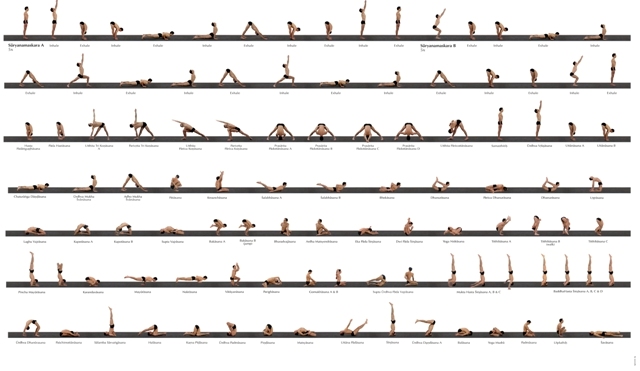 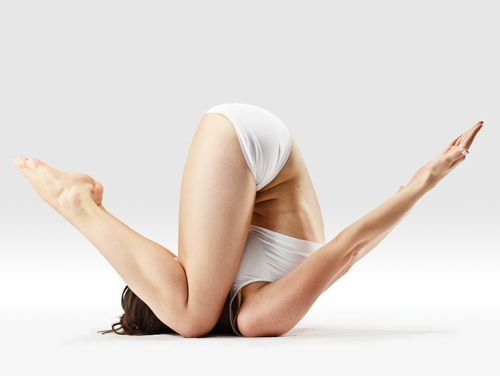