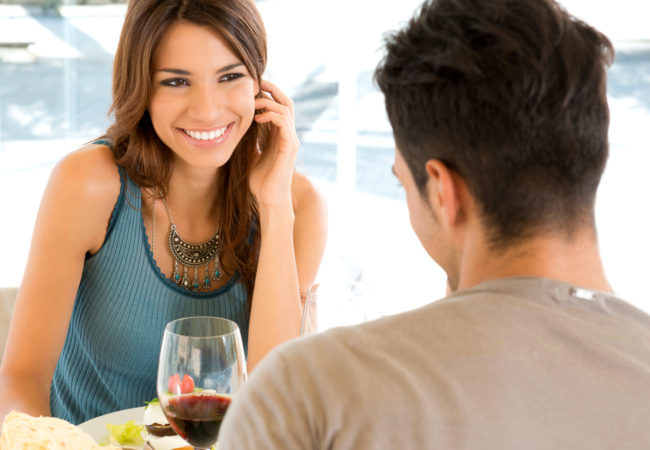 If you’re dealing with this kind of dilemma, then we recommend taking a look at our useful list with the most revealing body language signs he likes you.

Number One Sign He Likes You: He Stares at You

Do you want to know what’s the number one sign he likes you more than a friend? The answer’s really simple: you catch him staring at you and then he instinctively turns away. And if you catch him more than once, this is definitely one of those revealing body language signs he’s into you more than he’s ready to admit.

Body Language Signs He Likes You: He Raises His Eyebrows

Specialists say that our first instinct is to raise our eyebrows when we see someone attractive. That being said, we suggest observing carefully this body language sign he’s into you. Be careful though, because this instinctive action lasts only for a second, so you might miss it. Plus, raising our eyebrows opens up our eyes. They look brighter and bigger and just invite you to watch back and who knows, start flirting! 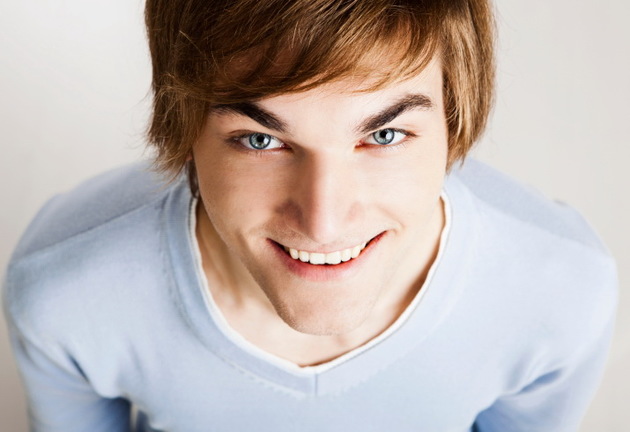 Body Language of Men: He Takes Care of the Way He Looks

Among the best body language signs he likes you more than a friend is the way he starts grooming himself when he’s around you. Unknowingly, he wants to look handsome for you, so he pays extra attention to his apparel. For example, if you see him straightening his tie or fixing his sweater, this could be one of the physical signs he likes you.

Physical Signs He Likes You: He Wants to Stay Close to You

When a guy likes you he’ll want to be close to you and will feel the need to touch you softly. So, we recommend taking a look at the distance that’s between you and your guy when he’s around, because you can include this action among the body language signs of attraction. Try to move a little closer and if you see him getting closer, too, that’s a great sign he likes you. 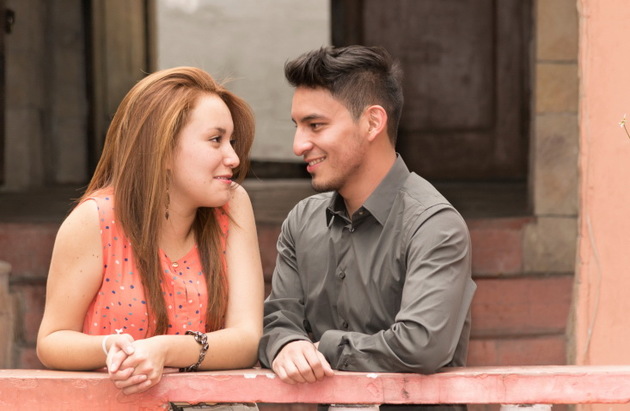 One of the most important body language signs he’s more than a friend is showing annoyance or jealousy when seeing you talking to other guys. If he looks uncomfortable or starts asking you questions, then there you have one of the most revealing body language signs he’s into you. His curiosity is too big, so he won’t refrain from asking you questions about other men because he’ll definitely want to find out if you’re into them.

You might also like:How to Tell If a Guy is Emotionally Unavailable 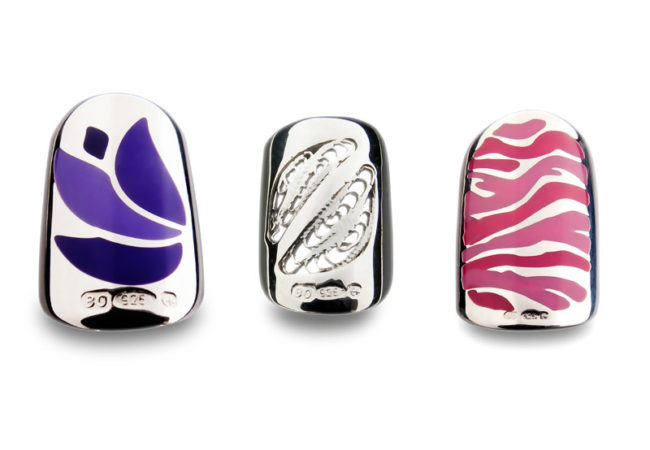 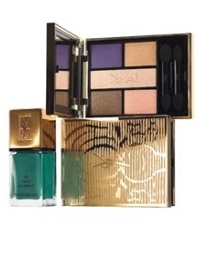 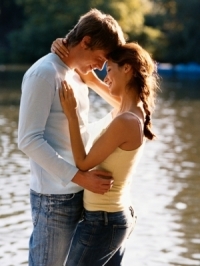 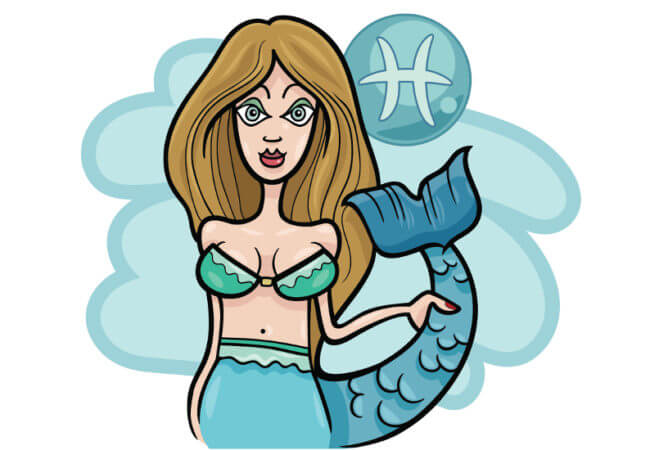 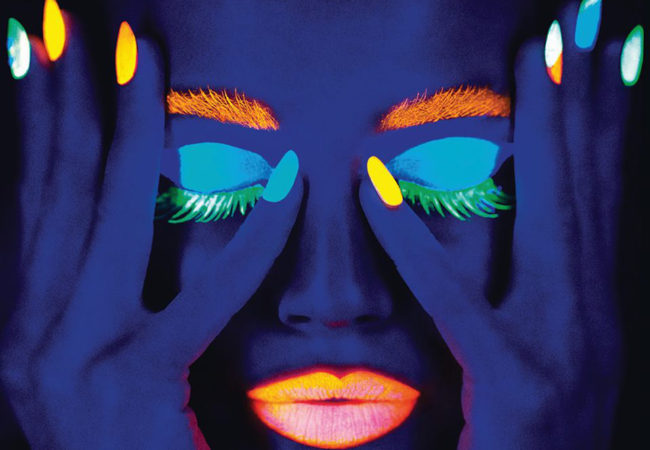 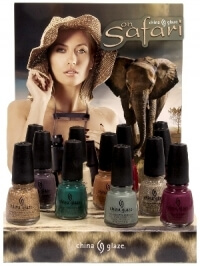