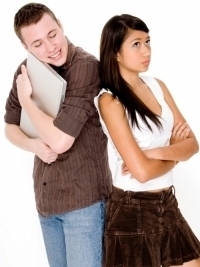 The secret to save yourself from painful situations when it comes to your relationship is to find out as much as possible about the personality of your possible significant other.

However, you can also listen to the suggestions of pro love gurus who reveal you the types of guys who won’t make you happy for one reason or another. If you’re intrigued by this subject, make sure you have in mind all these recommendations when accepting the second date.

1. The Guy Who Can’t Believe You Chose Him

In the initial phase of your relationship it might seem pretty fun to hear that your guy just can’t believe that you chose him. However, as time goes by, things can change radically and his insecurity can become annoying and not sexy at all. Those guys who keep parroting this sentence will actually convince you of the fact that you made the wrong decision. 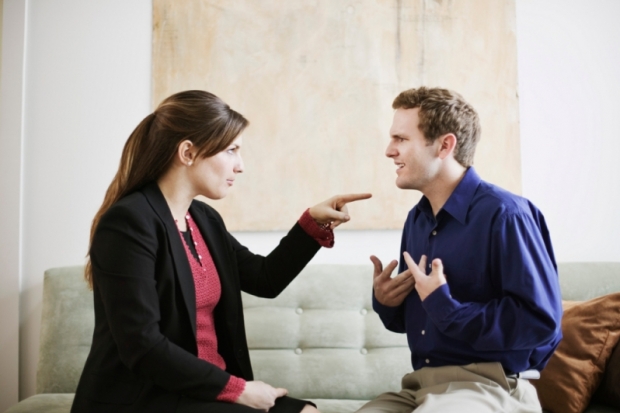 2. The Guy Who Is Dependent on His Mother

It is nice if a guy pays attention to what his mother has to say about different subjects. However, being dependent on your parents can become pretty annoying and irritating for your significant other.

If your cutie is insecure and can’t make a decision without calling his mother, it’s time to re-consider your relationship especially when it comes to long-term plans.

3. The Guy Who Wants to Save You

Men love to play the role of a superhero who rescues the vulnerable woman. However, these guys prove to be too annoying after a while.

If you want to have a relationship with a person who has confidence in his decisions and respects your independent side, skip these types of men.

4. The Guy Who Is A Real Party Addict

Couples often long for some privacy. However, there are also men who are fond of parties and hanging out with their friends. In this case, their relationships can deteriorate causing pain and embarrassment to their significant other. If you recognize your cutie in this description, make sure you’re ready to take the risk of a low quality relationship.

5. The Guy Who Keeps His Friends At A Fair Distance From You

Those boys who refuse to introduce you to their friends are definitely not ready to commit. Specialists know that people who keep their significant other at a distance from their closest circle are not prepared for a long-term relationship.

6. The Guy Who Longs For Admiration

This type of man just can’t get enough of compliments and praises. The danger when being in a relationship with a similar person is that he’ll do everything just to get what he wants even if it means to look for admiration from other people. Flirting could be your cutie’s greatest vice which can force you to reconsider your relationship. 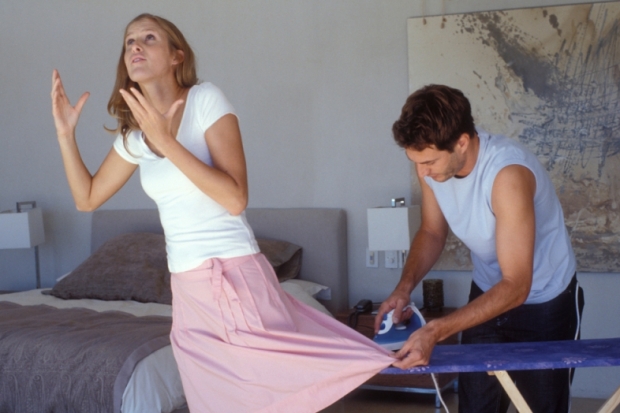 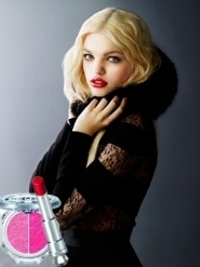 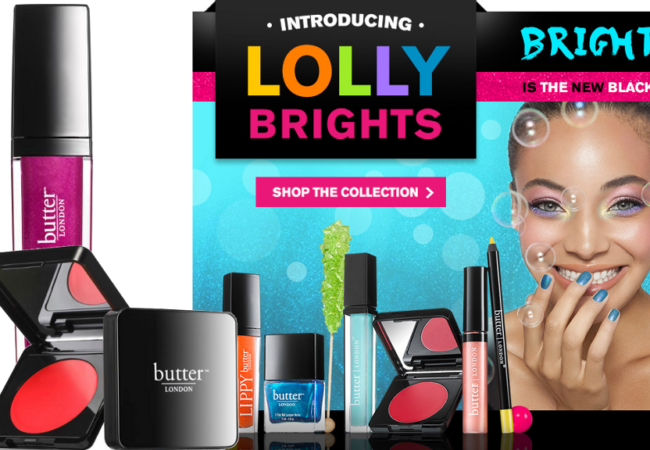 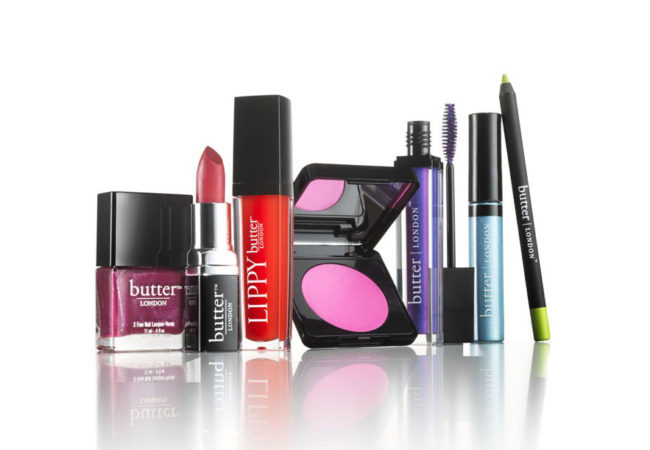 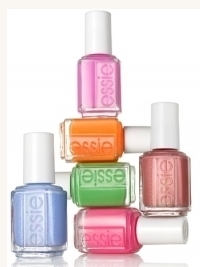 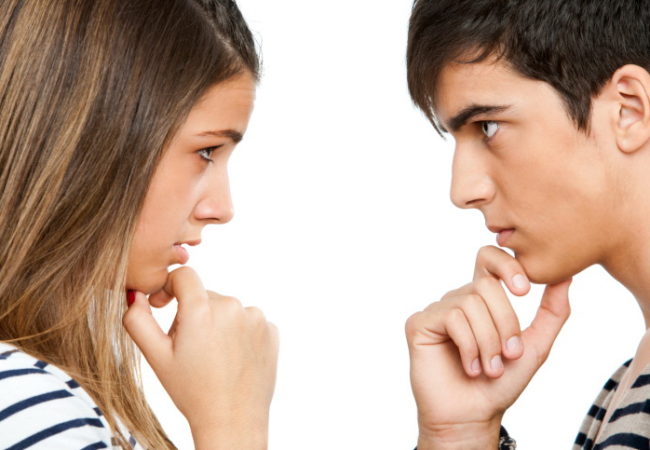 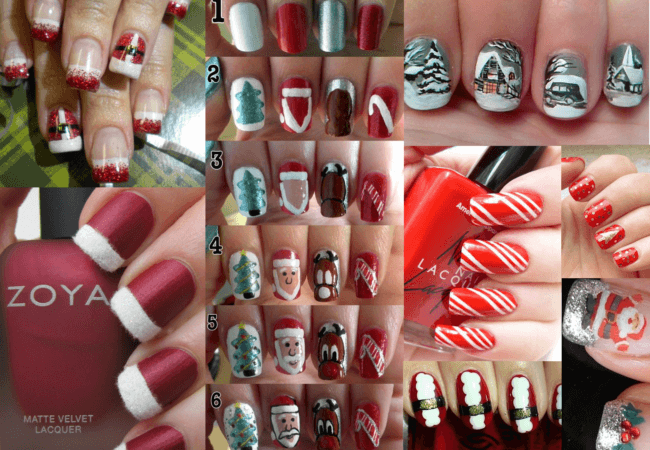