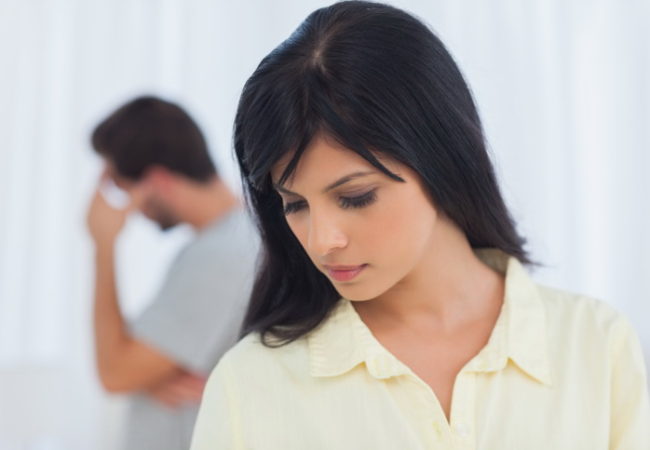 How to Deal When Running Into Your Ex

You ended your relationship a few weeks ago and you are not completely over it. It’s normal, you shared a lot of things together and now he is no longer the first dialed number in your phone list. At some point, the inevitable happens: you run into your ex. What should you do?

Running Into Your Ex Boyfriend

Running into your ex for the first time can be probably described as awkward. You should not pressure yourself to feel nothing or something that is not right, because he is probably feeling the same way. Your first instinct would be to simply disappear from there and go as far as you possibly can. Well, this is just a temporary instinct, so deal with it.

Another important thing is not to run. Although your gut tells you to start running and hide, you should stay put and show him that you are a strong confident woman. You would not want to look pathetic, wouldn’t you? 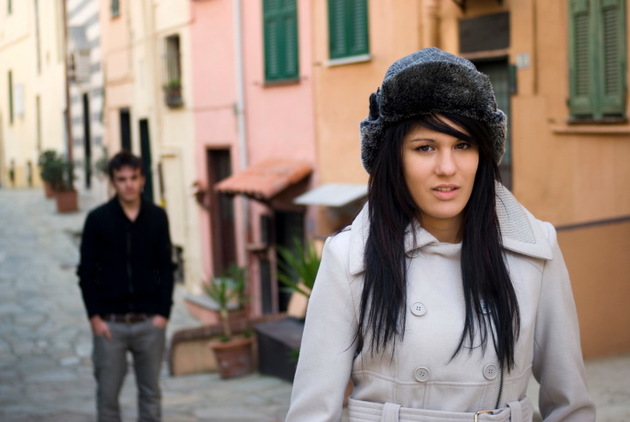 You saw him, he probably saw you as well. Now what? Of course, you should not pretend that you did not see each other and if your breakup was somehow amiable, you should be the bigger person and go to him and say “Hi” and ask him how he has been doing. This will show him that you are a confident and mature lady, unlike him, for trying to avoid you.

Keep this conversation short. Show him you have other places to be and other important things to do. This will also keep you from saying undesired things that you might regret afterwards. Also, don’t bring him up too many times in your conversations with your friends. You should avoid statements such as “I am so over him”, because sometimes it means exactly the opposite. It’s like you are trying to convince yourself that this is the truth, when in fact it is not.

Also, try not to bring the past into your discussion. You should do small talk, for example, talk about weather or even work, but not about the two of you and why things did not work out. The past should remain the past and you should focus on your present and future. This will show him you have moved on. 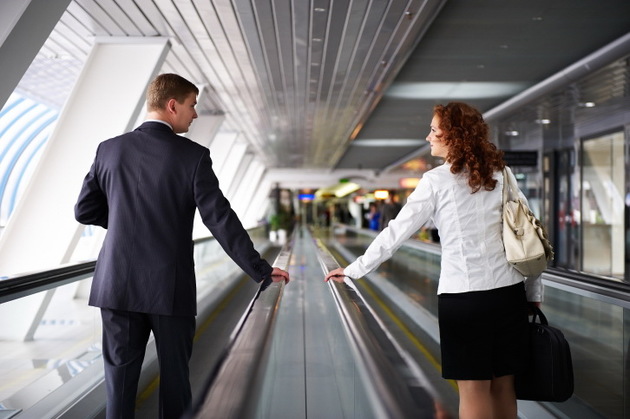 Another thing you should not do when running into your ex is to talk about the new man in your life. Your purpose should not be the one of making your former boyfriend jealous of your new commitment. If he happens to ask you if you have moved on, limit yourself to saying you’ve met a great guy that makes you happy. This is all he needs to know.

See also:6 Questions to Ask After a Breakup5 Steps to Recover from a Breakup