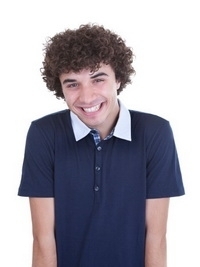 How to Read a Guy: Signs He’s Interested in You

Reading male body language is easier than you might think. While women use up to 52 moves to show their interest, men usually only show a maximum of ten. Find out how to read a guy easily and learn the see the signs he’s interested in you.

When you’re dealing with genuine attraction, there are plenty of subconscious things guys do that most of them can’t hide, so it’s not too hard to read the signs a man is attracted to you.

How to Read a Guy: Body

A guy’s body is the first sign that shows you he’s interested. If you’re closer, he’ll lean into you, basically showing you that he wants to get even closer.

Once a man notices you from farther away, you can look at his posture to see if he’s attracted: his body is turning towards you, even if he’s not keeping direct eye contact constantly.

How to Know If a Guy Likes You: Face

Check out his eyes for the most obvious signs he’s interested in you. He’ll check out your body, especially your boobs. If you’re talking, his eyes will be drawn towards your lips, but most men can’t control the subconscious desire to sneak a peek at other areas too.

Looking right into your eyes and smiling is another sure sign, along with the fact that his face “opens”: his eyebrows will go up and down in a gesture that lasts about 1/5 seconds, but if you miss that, you can notice that his lips part slightly and his nostrils flare a bit when he’s interested in you, his entire face basically showing you a big white flag. 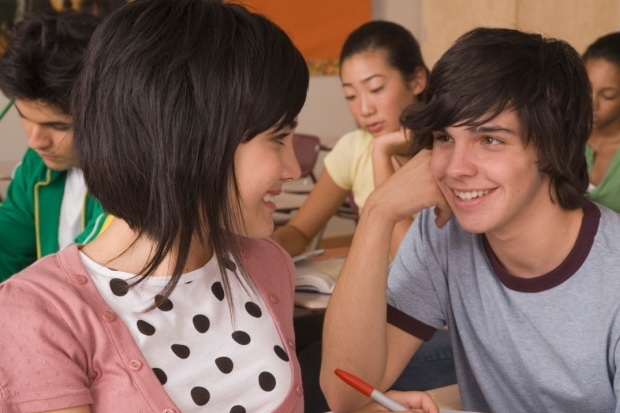 Once you get a little bit closer, it’s easier to spot subtle changes in his attitude that show you how to read a guy. Touching is a good sign and he’ll jump at any opportunity to get closer: pretend to trip lightly and see how fast he’ll try to grab your arm.

Is he laughing at your jokes, listening attentively and asking more questions? Most guys are more interested in talking about themselves than listening, so if he’s a great listener from the first moments of your conversation, you’ve uncovered one more clue from the list of signs a man is attracted to you.

Once you start paying attention to these subtle clues, there’s nothing really difficult in learning how to read a guy. Pay attention to his body language once the conversation gets going. If he doesn’t check his clock or phone more than once while you’re chatting, he’s definitely interested. 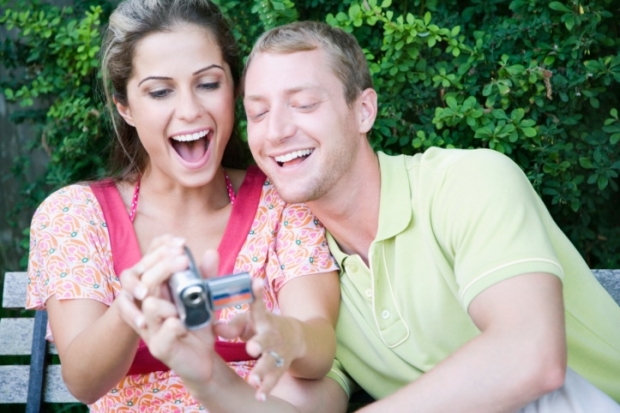