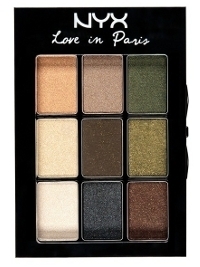 Spring will be here before you know it, which means it’s high time to start planning fresh additions to your makeup stash which are more suited for the days to come than the dark, edgy and dramatic offerings that served you so well in the holiday season.

NYX Cosmetics can certainly help in the eyeshadow department as it compiled a delightful set of options in the ‘Love In Paris’ eyeshadow palettes. French women have been admired for their effortless chic looks for a long time now, so what better source of insight for the upcoming months than a set of options perfectly tailored to reflect spring vibes?

You might think such a theme is centered around a fairly narrow selection of tones, however, the label didn’t spare any efforts as far as variety is concerned. On the contrary, the brand did its best to ensure that a variety of needs will be met and as a result has brought over 100 tones which are neatly arranged in a nine pan eyeshadow palette available in 12 color selections that eloquently reflect the theme through their well chosen names. Both matte or shimmery tones are neatly reflected in these fabulous palettes: 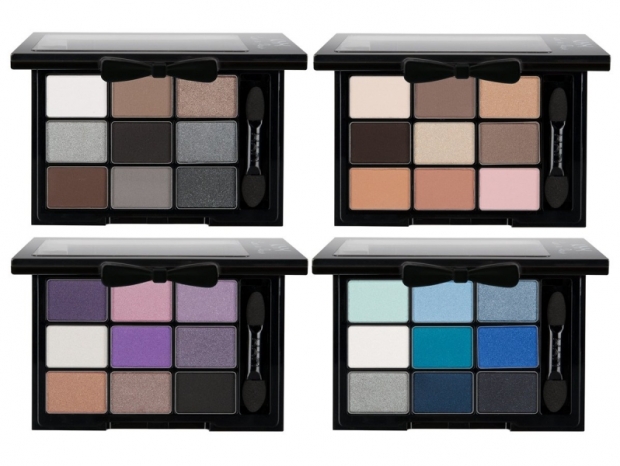 Let Them Eat Cake – shimmery and matte pinks,browns and beiges

You Are Seine – shimmery and matte neutrals, greys and indigo

Madelines and Macaroons – shimmery and matte nudes, beiges and pink

Be Our Guest Maurice – shimmery purples, beiges, black and white 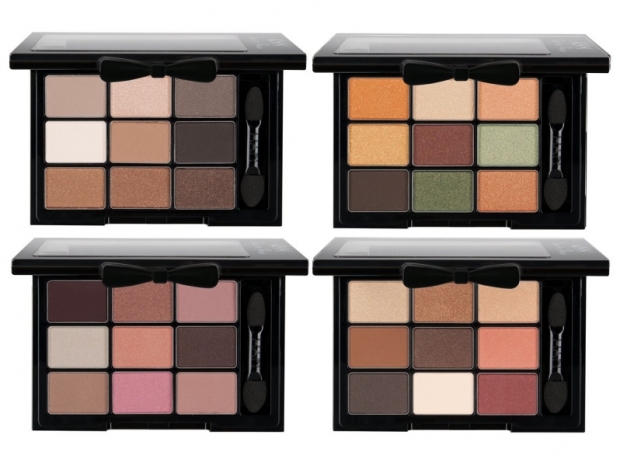 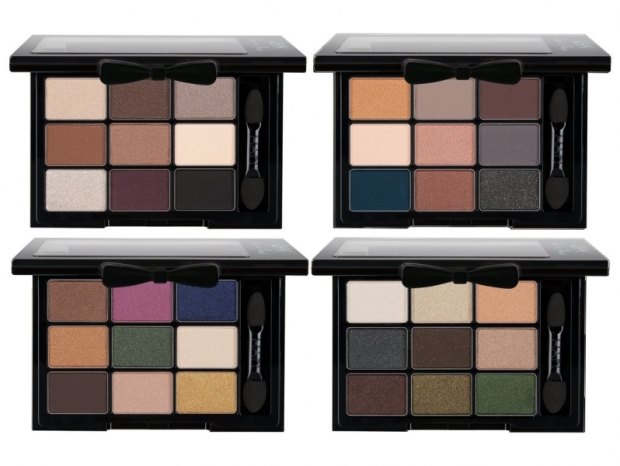 If these new offerings have ignited your creative fires and you already began craving these spectacular new offerings, you should definitely start looking for them in mid January as this is when they launch at nyxcosmetics.com. These nifty eyeshadow palettes retail for $10.