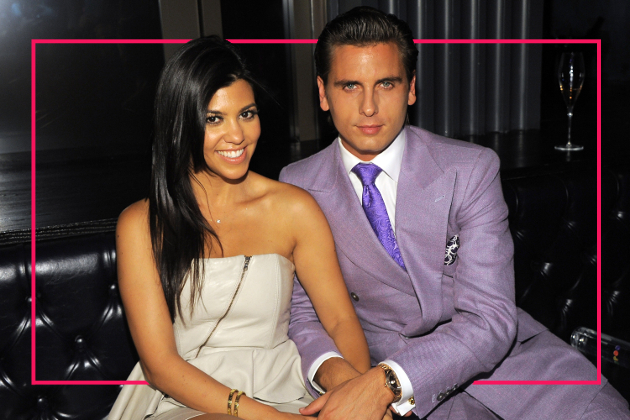 Signs That Show He’s Using You

Whether he just wants sex, money, a housekeeper, or uses you to fulfill some other emotional need, you should never stick around when you see the signs that he’s not into you for you. Even if you really like him, starting out a relationship by using your partner is a huge red flag.

Learn how to spot the signs he’s using you and make a run for it as soon as you confirm it. Whatever his reasons are, actions speak louder than words, and unless he’s an amazing con artist, he’ll show his true colors sooner or later.

He Doesn’t Really Let You In

When your instinct is telling you that something is off, believe it. When he doesn’t let you in, or you feel that he’s putting up a facade instead of being his true self, he might be hiding things because he plans on using you. He may have commitment issues because of previous relationships, so don’t just to the conclusion that he’s horrible based on this sign alone.

If he seems like the perfect guy at first, but then he changes, that could be one of the signs he’s using you. When he’s after your money, he’ll pay at first, and when he just wants sex, he’ll try to get you to believe that he’s really into you, but the facade always drops. If he’s not the guy you wanted, then just move on. 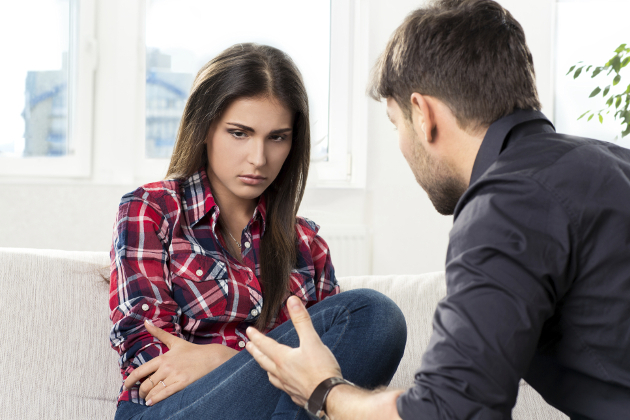 He Tells You, But Doesn’t Show You

No matter his ulterior motive for wanting a relationship with you, it’s easy to notice when he says all the right things, but his actions do not follow his words. Don’t get fooled by his charisma when it’s just about saying the things you want to hear without actually showing that he means them.

He’s Busy When You Need Support

If you start noticing that he’s unavailable when you need his support, that could be one of the signs he’s using you. Dating a guy who’s only around when you’re up for having sex, buying him things or fulfilling his needs is not a good idea. Texts and calls that go unanswered because it’s the wrong time for himself to get what he wants are a big red flag.

More: How to Deal with the Silent Treatment

When a guy is always preoccupied about how sexy you look whenever you go out in public, he might just want to show you off. If he’s just into you because you are beautiful or simply out of his league, he’ll go overboard with PDAs when you’re in public, but things cool off when it’s just the two of you. At the other end of the spectrum, he might be standoffish when you go for a PDA because he’s just using you for sex or something else.

He’s Just Focused on Himself

It’s not hard to notice that your guy is just into himself, and doesn’t seem to care too much about your feelings. One of the clearest signs he’s using you is the fact that while he sometimes pretends to be interested, he proves again and again that he’s not. If every conversation you have ends up being about him, he might just be a douche bag, but he could also be using you.

He Only Compliments You When He Wants Something

If you feel like you’re only getting attention when he wants something from you, you’re probably on to something. Turning his charm on and off and using it when he needs something, whether it’s sex, money or attention, is a huge red flag that should not be ignored.

He Doesn’t Keep His Promises

Unless he’s a great con artist, he won’t be able to pretend to be into you all the time. The fact that he makes promises he doesn’t keep is one of the signs he’s using you, and he’s actually bad at it. If he’s always there when he’s getting something out of it, but doesn’t bother in other situations, it’s definitely time to dump him. 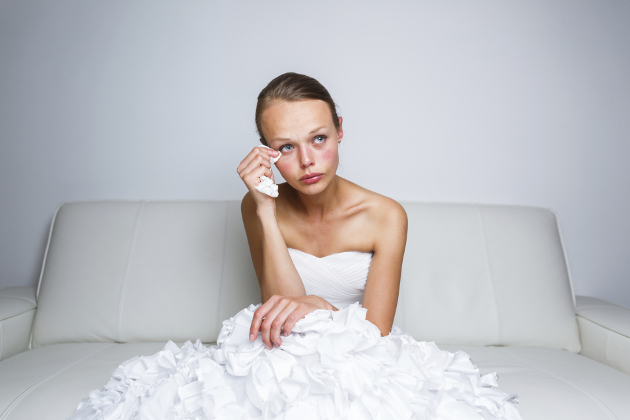 He’s Not Over His Ex

Is he posting pictures of the two of you all over social media, while telling you how awful his ex treated him? He might be using you to get revenge or to show her how quickly he moved on. “Accidentally” running into his ex when you’re on a date is another sign that’s why he’s really into you.

If calling him your boyfriend makes him cringe, when you’re clearly in a relationship, that could also be one of the signs he’s using you… for sex. Dump him and don’t look back, and be more careful the next time you let a guy in.