13 Foods and Drinks to Avoid During Pregnancy

The word pregnancy seems real and legit. It is indeed a simple word filled with sweet memories but often at times the hardships of pregnancy might seem a bit too much. Even before the conceiving takes place, elders flock you with ideas and warnings, experiences and case studies. They talk about their time, their way of dealing easy with pregnancy. Your friends the ones who have had the privilege to experience this journey before you now leaves you hints and ideas. The ones who still haven’t looks up to you now. They now admire your methods to deal with it. However, the early months are always the hardest the mothers admit.

The baby making process is a complicated process but once you settles into it, it would not be that much of a hassle. It starts with the simple amalgamation of the two, the sperm and the egg. The condition formed then is termed as a blastocyst which is a four or five day old fertilized egg. This egg then implants itself to the placenta of the uterine wall and on commences the work. The blastocyst now grows into an embryo and from there to a proper fetus. However, it is not until the second month that the baby growing inside can be termed fetus.

For the first month the baby still has an alien shape until the second month rolls in. the baby now in the second month exhibits extreme development which does not stop until somewhat the seventh month. The eighth and ninth month focus more on the perfecting of the baby so that it can face no danger on the outside world. 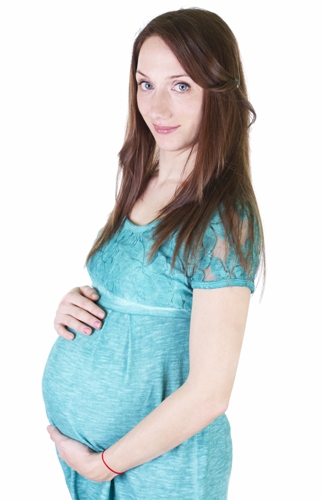 With pregnancy comes the huge responsibility of being able to bring a new life to earth. This is a happening matter only after the birth is over, but during the pregnancy many a mother has complained about their strict life with rules that cannot be amended.

The first thing to do when detected pregnancy, is to run to the doctors and he will immediately chalk you a chart of all the dos and don’ts. One of the most common confusions regarding first time mothers is what to eat and what not to during pregnancy process.

Here is a list of all the foods you should be giving a stink eye to once you start expecting. 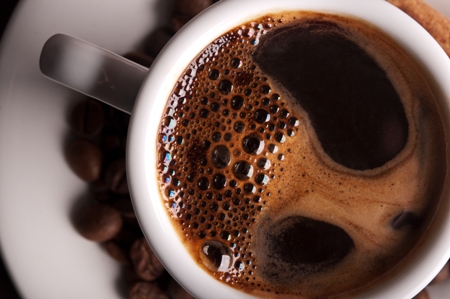 One of the foods that rule the top shelf around this time should be your coffee tin. You always wonder why the ultrasound and checkups always term your baby as underweight even after your desperate try to eat more and more for the baby. There is nothing wrong with the baby but your lifestyle techniques. Doctors constantly say that caffeine can be the reason why your baby is underweight. Too much coffee can even lead to miscarriage. However, cutting off the total caffeine from your diet may be a bit too harsh since chocolates too contain caffeine which is a common desire during pregnancy. Keep the limit within 200 mg per day. 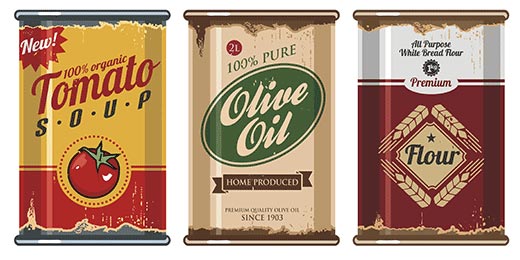 With the modern day setting in, cooking at home preparing the entire process seems much more of a work than to just open an empty can of precooked premade delicious meat and salad. No matter how much they say this is an up to date food and no matter how much they guarantee their presence of intact nutrition, canned food at this time should be a strict no. 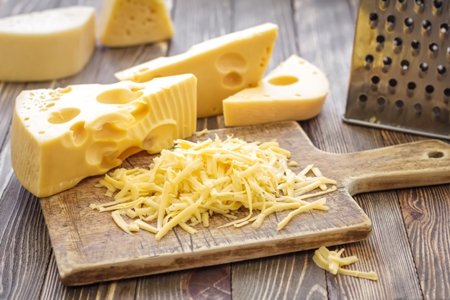 Even though cheese may be a delicacy to you,  usually the soft kind of cheese during pregnancy is a strict no. the hard kind for example the cheddar and parmesan being hard and stout in nature often contains little or no water content in it. The same cannot be said for the mozzarella on your pizza since unpasteurized soft cheese contains water in it which are highly prone to bacteria. 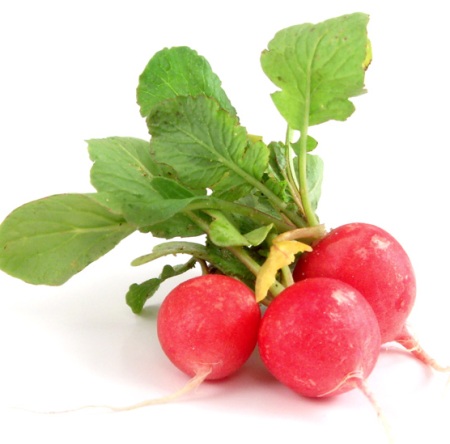 The dirt veggies for example bean and radishes should be very carefully dealt with. Avoid this as much as possible since these being soil vegetables if undercooked or raw will entertain the presence of salmonella bacteria or E.coli in it. 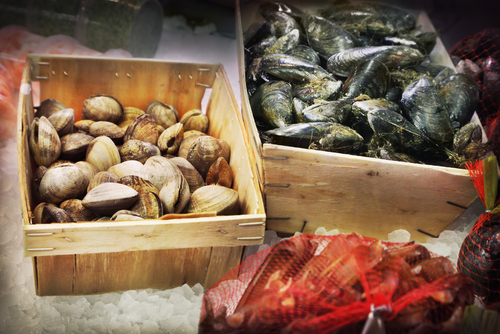 Usually the river and pond fishes, salmon and trout can never do the trick but when it comes to delicacies like sea food, sea weed salad, oysters and clams, mackerels and swordfishes contains a high level of mercury in them which may leave residue even after being cooked. 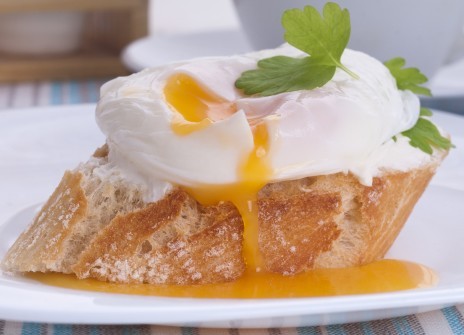 No more poaches for the months during pregnancy since egg if not cooked properly will contain within it salmonella which is present in soft yolks and whites. A hardboiled egg with a hard yolk can be the only fix. 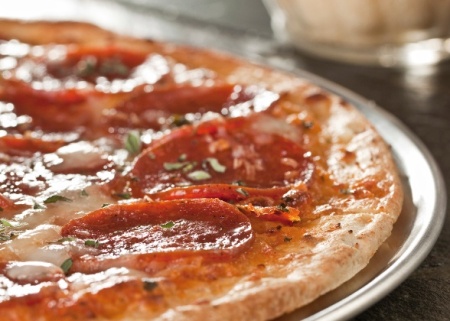 This is especially for the frozen meats like pepperoni for example or salami, or smoked ham frozen or Parma ham. Often the pizza ordered might contain chunks of pepperoni or you might buy a pre packed smoked ham loaf. These meats are not cooked or processed, just fermented and frozen, hence the avoiding. 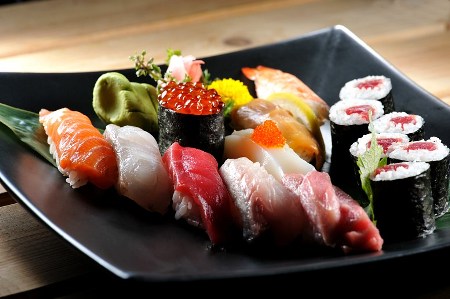 The same reason from the above food order prevails here. Sushi being a delicacy is of course half or undercooked fish which is why it should be avoided at its best. 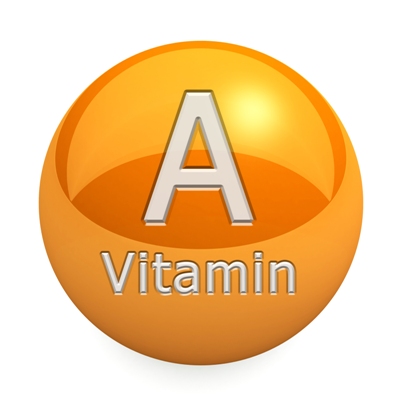 Doctors say eating of liver and liver related food like the chicken’s liver or the liver sausages can expose your body to too much vitamin A which is bad for the little one. 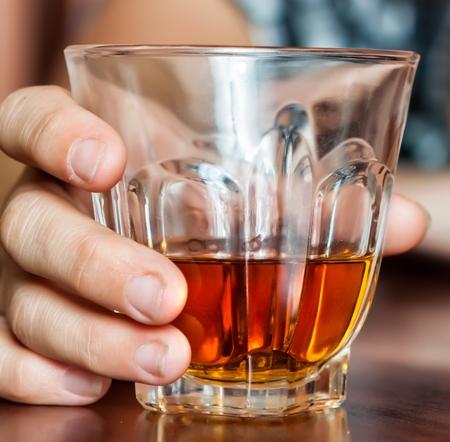 This is probably the worst food or beverage of all time during pregnancy. Avoid alcohol and spirited drinks at all cost while pregnant. 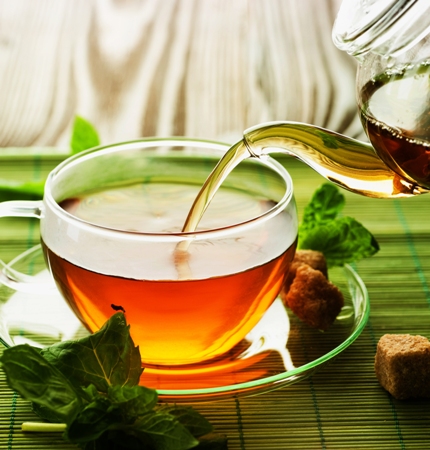 Even though tea is something you are used to drinking every morning, evening and night, it is probably best for you if you limit it to one by now. Tea is also a major source of caffeine the reason why too much drinking of tea along with coffee is not appreciated. However certain herbal teas can be consumed in limited amounts. 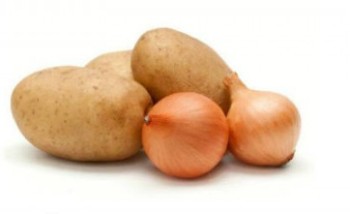 This is where all the ground fruits and vegetables, onions and potatoes and fruits from the tress come to action. In a due course, these foods are washed but due to ground contact or pollutant contact in case of tree fruits, the dirt and bacteria in it persists. This then speaks of the presence of a parasite in them which now can be in your body if not cooked or washed properly. 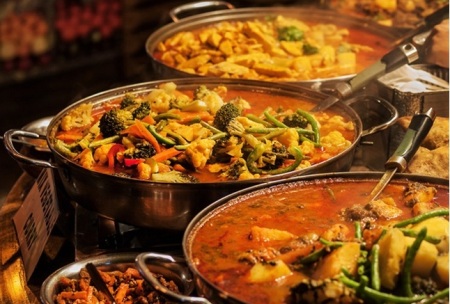 Even though spices make the dishes spring up with taste, a little too much of spices at times can be harmful for the baby. Stick to the healthy ones such as oregano or basil and avoid too many in a dish.

Knowing what foods to eat and what foods not eat really helpful to keep your baby healthy. It is need to follow even though it is difficult to stop all the items about said while you are in pregnant.

4 Ways To Keep Yourself Happy During Pregnancy

A Complete Guide About Fish Oil During Pregnancy