Pregnancy is the most exciting yet unprepared journey in a woman’s life. Most of the pregnant women have weird cravings during this time. Your favorite food might not feel appealing at all and you might suddenly yearn for something unusual as cayenne pepper. There have been lots of talks about the use of spices during pregnancy. 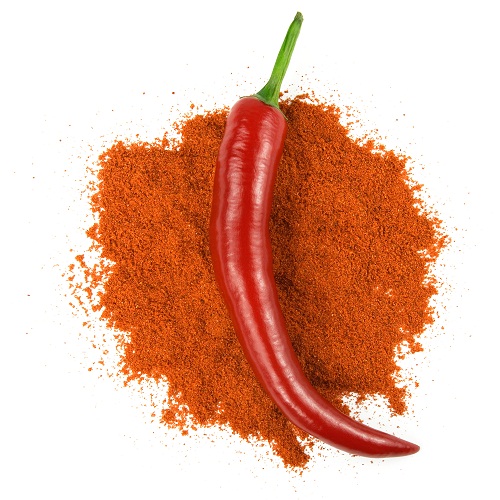 Benefits of Cayenne Pepper During Pregnancy:

Cayenne pepper is a staple spice used in kitchens. It has an irregular shape; red skinned and is filled with seeds inside. Cayenne pepper is added to the prepared food for its intensity and distinctive flavor. It is a popular spice used worldwide in all types of cuisines such as Mexican, Italian and Chinese. Cayenne pepper has been used for centuries due to its remarkable beneficial properties for the health.

During pregnancy, eating cayenne pepper in the form of whole food is allowed and does not cause any harm to the health of your unborn baby. However the intake of cayenne pepper as supplement is not allowed.

According to a research published by The American Pregnancy Association, pregnant mothers can spice up their food by adding a dash of cayenne pepper without the fear of any serious health hazards. Some of the benefits of cayenne pepper are given below:

The beneficial property in cayenne pepper triggers the production of several enzymes that aid in digestion. It is used as a natural remedy for treating gastric problems.

• Is good for your heart:

Yes, cayenne pepper is wonderful for your heart as it removes the plaques deposited in your arteries. It functions like a vasodilator by opening up the arteries and thus prevents the risk of heart attack and emergency strokes.

It has been confirmed that the intake of cayenne pepper increases metabolism by nearly 25%. This also helps in weight management.

While eating cayenne pepper during pregnancy is allowed, it should be avoided by expectant mothers who are facing problems like heartburn and gastritis. This is because the intake in such cases will only worsen the condition. Also besides these pregnancy-related problems, consuming cayenne pepper should also be avoided if you are allergic to kiwi, avocados, latex or bananas. Also you must be aware that after delivering your baby, cayenne pepper as supplement as well as food, must be completely omitted from your diet, till the time you are breast-feeding your infant. This is because the capsaicin present in cayenne pepper can reach to your new born baby through milk and cause irritability.