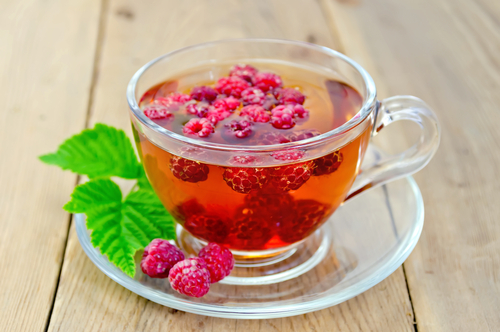 It Strengthens The Immune System:

When taken during pregnancy, raspberry leaf is said to aid the expectant mother’s immune system, ease morning sickness and also promote better circulation throughout the body.

It Aids In Child Birth:

Taking reference from a study which was published by Australian midwives in 1999, it has been found that raspberry leaf herb shortens labor without adversely affecting either the expectant mother or the child. From a sample of 108 women (57 or 52.8% of whom consumed raspberry leaf products), it was concluded that ingesting the drug not only decreased the likelihood of pre and post-term gestation but also were less susceptible to artificially rupture their membranes or require a cesarean section, vacuum birth or forceps.

It Is High In Vitamins & Minerals:

Red raspberry leaf tea which is incredibly high in valuable vitamins such as vitamin A, B, C, and E also has an impressive mineral content, offering constituents such as potassium, phosphorus and calcium. These vitamins and minerals are available in a readily absorbel form thus making Red Raspberry Leaf tea a wonderful supplement during preconception, pregnancy and beyond. Drinking this herbal tea can give you an added boost of energy which can help strengthen the immune system and overall health. Thanks to this, across the world, red raspberry leaf is used by even specialists to treat flu, diarrhea, acne and other such problems. It is also used to lower the blood sugar levels of diabetic women, regulate irregular menstrual cycles, decrease heavy periods and even lower blood pressure

It Aids In Digestion and Fights Against Stomach Ailments.

Another wonderful use for red raspberry leaf tea is that it is very effective for treating many stomach ailments. It helps relieve diarrhea, and helps soothe even stomach aches and cramps. Since this herbal tea has anti-inflammatory properties and can help stimulate proper blood circulation, it can also help heal internal illnesses and ulcers in the digestive successfully without side effects. It also ensures that the digestive system functions smoothly.

It Improves The Strength of The Amniotic Sac:

Red Raspberry Leaf tea helps strengthen the amniotic sac and is helpful in bringing about labor if you have passed your due date but have not gone into labor yet. 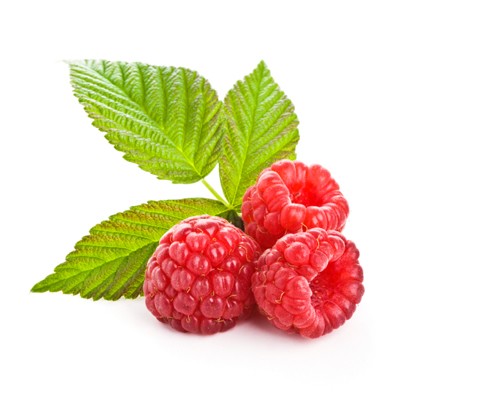 How Should You Take Red Raspberry Leaf?

Lots of pregnant women usually choose to drink raspberry leaf tea which can be purchased at most supermarkets, health food stores or even online. It is available in tea bags or as loose leaf tea. Make sure that you opt for local, organic tea from a relatively reliable source and avoid cheap or imported tea that may be diluted with contaminants.

In case you do not enjoy fruit tea, raspberry leaf can be consumed in the form of tablets. Alternatively, it can be added to water as a tincture or to juice and tea but ensure that such tinctures are free from alcohol.

What Quantity of Raspberry Leaf Tea Should You Consume?

It is hard to be exact with appropriate dosages of raspberry leaf tea, as it primarily depends on the quantity and time for which you steep the tea. The most appropriate way to prepare your tea is to boil a teaspoon of it in a cup of water in a kettle. Stir it and let it steep for about ten minutes. At the end of the ten minutes, you can enjoy the amazing flavor present in your red raspberry leaf tea! The taste of raspberry leaf will be a tad bitter, so you may want to sweeten it with some honey or sugar. It is advisable to have at least two to three cups in your third trimester (though this can go up to four or five cups). If you are in your first trimester, then about a cup a day would suffice.

If you prefer to consume it in the form of tablets, then it is advisable to take around two three or four hundred milligram tablets with every meal, thrice a day, from the thirty second week on wards.

The Potential Side Effects of Red Raspberry Leaf:

Though side effects are a rarity among most women, there is a slight possibility that these might occur:

See More: can i drink oolong tea while pregnant