Engaging in a physical workout during pregnancy is not only beneficial but also important for the health of both the mother and the child. However certain forms of exercise are not advisable during pregnancy. As they create pressure on the uterus and may prove to be fatal. In this article, we have summarised the types of exercises to avoid during pregnancy along with other important facts related to exercises such as the maximum time one should exercise and when to stop exercising, etc. 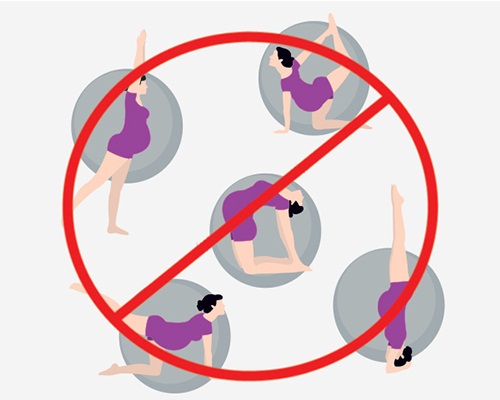 The following are some physical changes a pregnant lady will experience while exercising during pregnancy:

Exercises to avoid during pregnancy:

Exercises involving jumping and jerky movements should be strictly avoided during pregnancy. Jumping or jerky movements can be very uncomfortable and create a balancing problem for you and the baby. The extra weight of the baby might get difficult to handle. It can cause harm to you and your baby if any jerky movement is made.

Hot yoga is one of the pregnancy exercises to avoid as it can cause serious complications in the unborn baby and extreme cases; it may kill the baby too. Doing hot yoga or exercises in too high temperature may cause your blood to be shunted away from the uterus to your skin as your body tries too cool off and then it can either cause congenital disabilities or may even cause miscarriage.

Since you are pregnant and you have to fulfil the demand of two bodies, it is highly recommended to avoid exercises involving holding of breath. You and your baby need a constant supply of oxygen and holding the breath may prove fatal. Any deficiency in the amount of oxygen during pregnancy may cause any defect in the unborn baby’s development.

As discussed earlier, any exercise that causes a deficiency of oxygen supply should be avoided during pregnancy. Since scuba diving cuts off the oxygen supply, it is highly dangerous for the mother as well as her unborn baby. A deficiency of oxygen is harmful to both the mother and the baby; this activity should be strictly avoided during pregnancy to have a healthy baby.

See More: Exercises That Cause Abortion

Exercises such as full sit-ups or double leg lifts are included in the advanced abdominal moves. These sort of exercises cause abdominal muscle stress, and it can cause separation of abdominal muscles from the midline and cause tearing, which can have a harmful effect on the mother as well as the baby.

6. Sports Having Risk of Falling:

Gymnastics, downhill skiing snowboarding, etc. in the list of exercises to avoid while pregnant as these have a very high risk of falling and getting injured. And getting injured is something you can not afford in pregnancy as it may lead to miscarriage too. Other sports included in this category are ice skating, horseback riding, hockey, football, bungee jumping, etc. These activities must be strictly avoided while you are pregnant, especially for the safety of your baby.

7. Exercises Involving Lying On Your Back:

Exercises to be avoided during pregnancy include all those exercises that include lying on your back because during pregnancy, lying on your back can be extremely harmful as well as uncomfortable. In this position, the weight of the enlarging uterus compresses your major blood vessels leading to the restriction in the circulation, which may ultimately harm the baby as well.

Back Bends or other contortions are extremely harmful to your baby, especially during the pregnancy. Other movements that involve deep flexion or extension of joints can also cause injury to you and your baby, so you should strictly avoid backbends to have a healthy pregnancy.

Motionless standing can restrict your blood flow, and ultimately it can also lead to a deficiency of oxygen. This deficiency of oxygen in the body of the mother may cause various problems, including the decreases blood supply to the fetus and thus causing harmful effect on the unborn baby or may also cause miscarriage.

So these were the 9 exercises you should avoid during pregnancy. Make sure you keep the baby safe. Happy pregnancy

The following are some of the warning signs sent out by the body that indicate that one should stop exercising. Paying heed to these warning signs is very important or else it can prove fatal for both the fetus as well as the expectant mother. You should immediately call the doctor or pay him a visit if you experience any of the following symptoms:

Safe and simple exercises to do at home during pregnancy:

During pregnancy, it is important to choose activities that have a low risk of falling or any injury to the ligament. Here are some of the safe and simple exercises one can easily do at home during pregnancy:

Who should not exercise during pregnancy?

The pregnant ladies with the following symptoms should not exercise during pregnancy:

Q1. How much time should I spend exercising during pregnancy?

Ans: Exercising during pregnancy is beneficial. You can involve in a simple to moderate exercises such as walking, running, yoga, aqua aerobics, etc. for up to 30 minutes each day provided your doctor has given you a green signal for the same.

Q2. Which exercises are safe during pregnancy first trimester?

Ans: Only low-intensity workouts are allowed to be done during pregnancy. Here are the exercises that can be done in the pregnancy first trimester.

Q3. Can exercising cause miscarriage?

It is a myth that exercising can cause miscarriage. Exercising is very healthy for both mother and child and reduces the chances of miscarriage to a great extent. 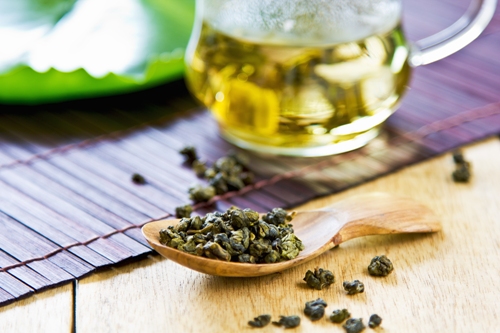 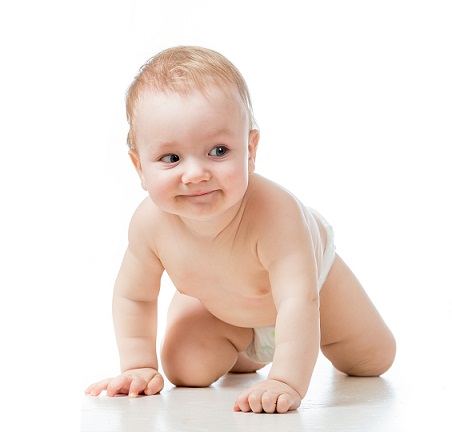 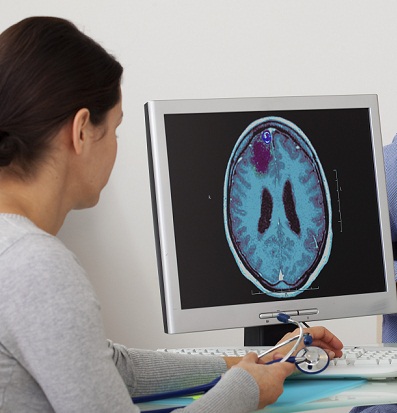 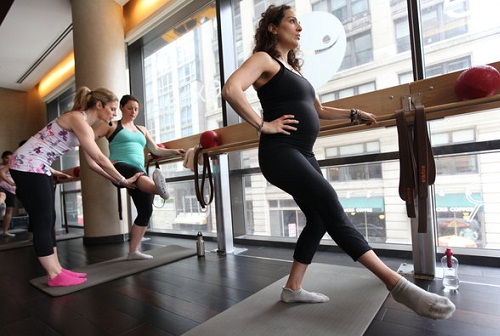 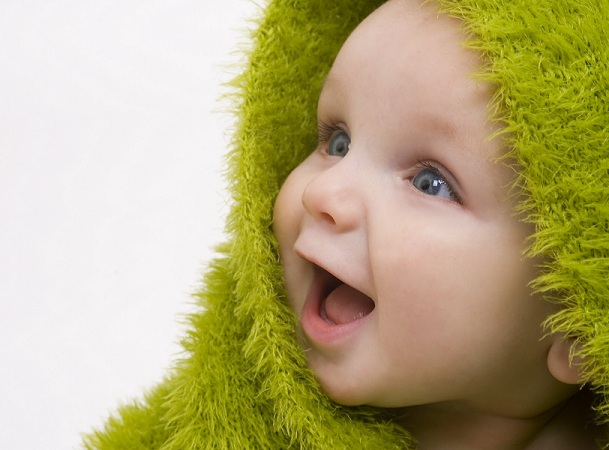 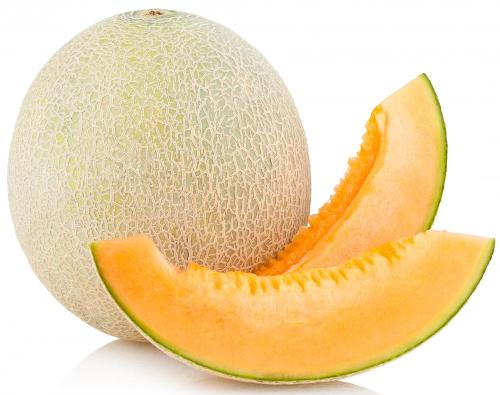