Japan is an East Asian Island and is a popular tourist destination. The tourists on one hand go back to the history, due to temples and monuments, and on the other hand see how science and technology is taking the world to another dimension with places like Tokyo Tower. 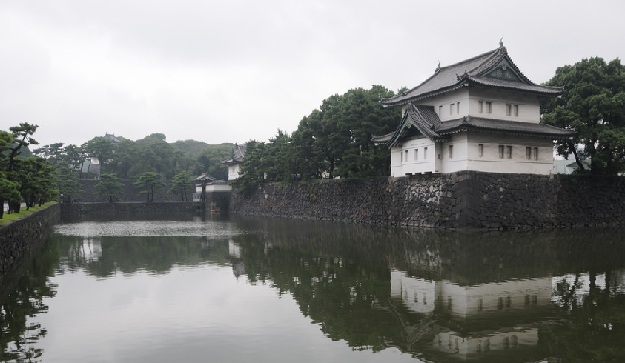 The decedents of the Japanese kings still reside in the Imperial palace. The old palace has been demolished by wars, but later, architects had made another palace of a similar design. The palace functions an administration center and museum which shows the Japanese history and art and there is a beautiful garden at the entrance. Visitors are allowed only if they have booked in advance. 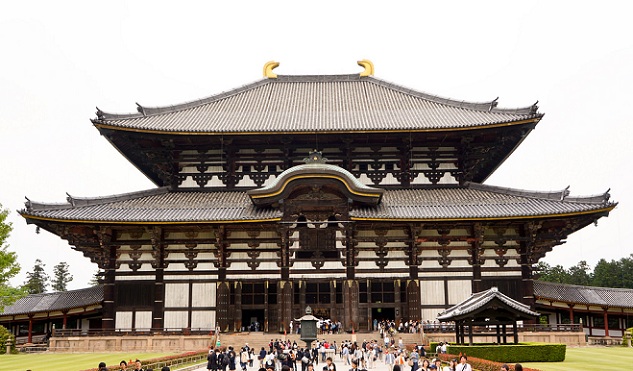 Todaiji Temple, situated in Nara is the largest wooden building in the world which also has the largest statue of Lord Buddha in the world. The place is also a feat to engineering. It has been surrounded by beautiful gardens and wildlife and the school of Buddhism named Kegon, is present here. They offer history of Buddhism and artifacts of Japanese culture. This is the best japan tourist places to visit. 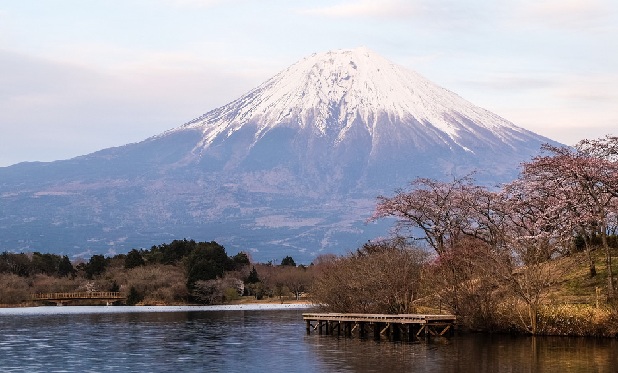 Mount Fuji is the highest mountain in Japan and is around 3776 meters. It has a volcano which is shaped like a symmetrical cone; it had last erupted on 1707-08. The shape of the volcano acts as a symbol, and is often seen in pictures and arts of Japan. This has also makes this place known as a cultural site instead of nature site. Research shows that around two hundred thousand tourists visit this mountain every year and among them 30% are foreigners, that too internationally. This is the amazing japan tourist destination. 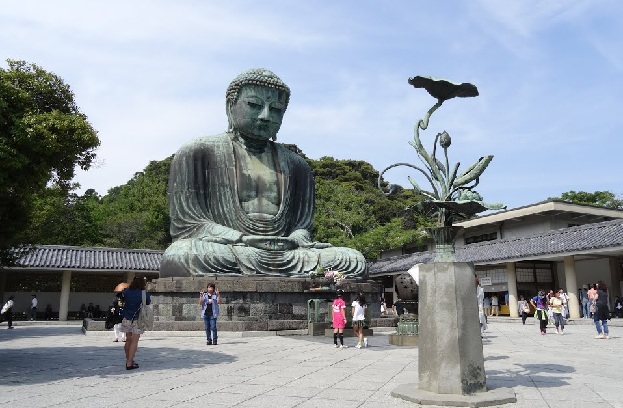 The Great Buddha of Kamakura is an outdoor statue which represents Amida Buddha. The monument is there from 13th Century and weighs around 93 tons, with a height of 13.35 meters. Sources reveal that the statue is in open air because temple surrounding it had flown away in a Tsunami, during the fifteen century. 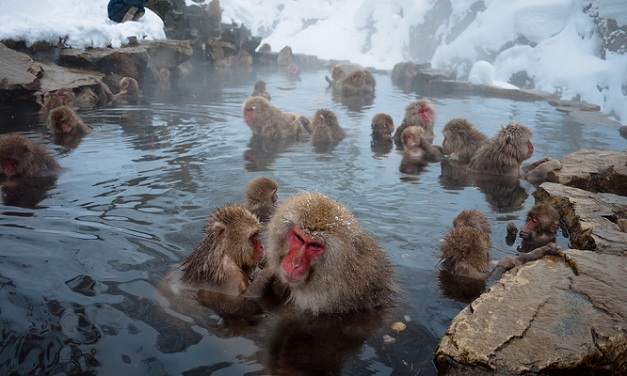 Jigokudani Monkey Park situated in Nagano is a famous hot spring area. The name means Hell’s Valley and it had been named by the ancient people because it has steep cliffs and steam which arise from numerous springs. The pool in the entrance of the park attracts many monkeys during winter, who warm themselves in the hot spring. 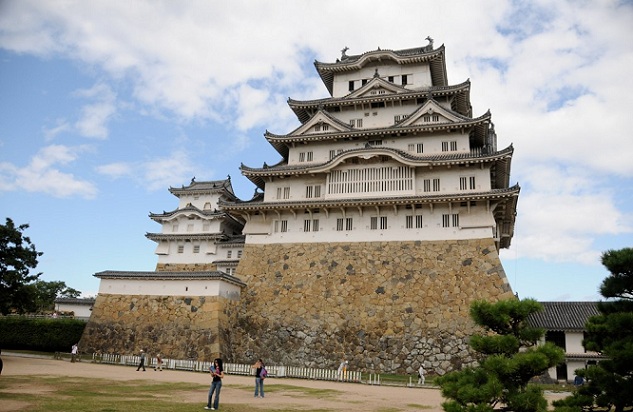 Himeji Castle had been created to defend the region against enemies and had survived the bombing in the World War II. It has been renovated many times through the centuries, which shows different designs of architectures in the different times. 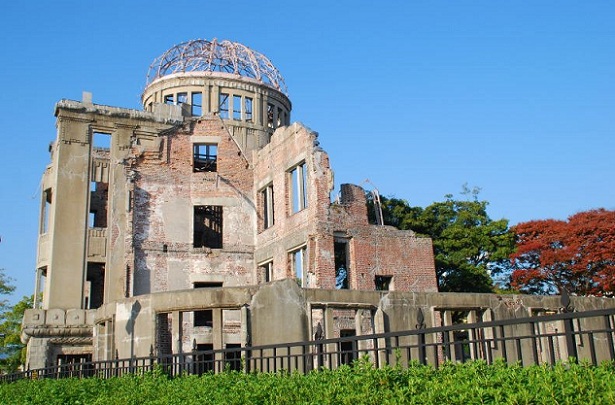 The Hiroshima Peace Memorial is a tribute to honor all those who lost their lives in the bomb blast in Hiroshima on 6th of August, 1945. The place has been situated amidst a park and there is Genbaku Dome, which is the only area left untouched after the bomb had been dropped and that is to make the tourists ponder about how precious human life is. 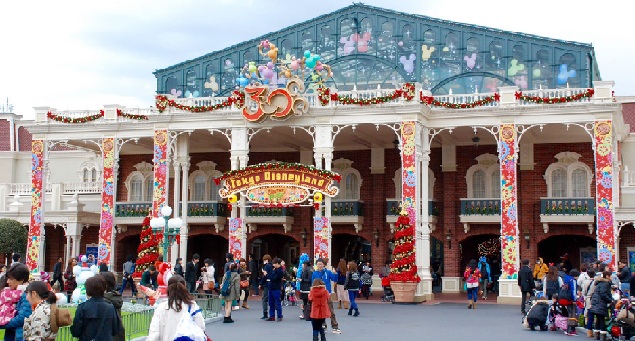 Tourists with children would love to visit the Disney Resort in Tokyo. It is an amusement park and is located in Chiba. It has been specially licensed by The Walt Disney Company. 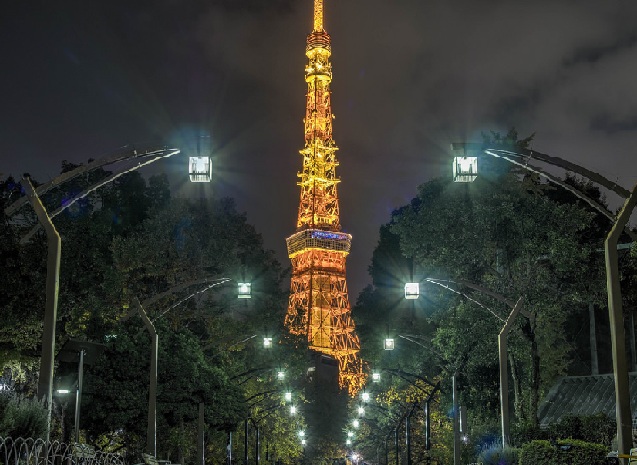 The Tokyo Tower shows the advancement in technology. It has been inspired by the Eiffel tower and is the second highest man made structure in Japan. Visitors can view the surrounding places from great the height. This is the wonderful sightseeing in japan. 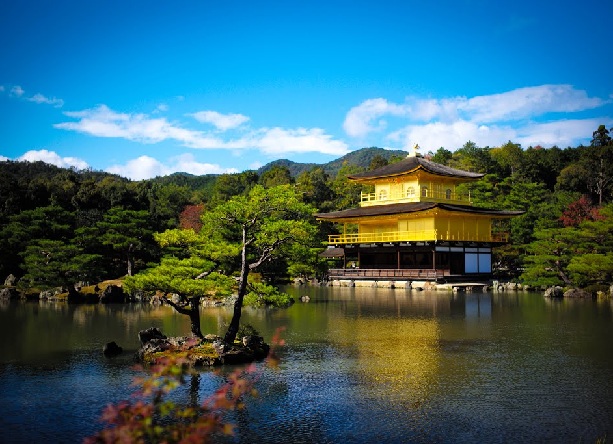 The Golden Pavilion Temple was built in Kyoto, in 1397. It was a retirement villa for a Shogun and because of his wishes; it had been turned into a Temple after his demise. The two floors of top are covered with Gold Leaf.