Haryana is a state of great multi cultural diversity. The state embraces festivals of all cultures, like Id of the Muslims, Christmas and New Year of the Christians as well as Hindu festivals like Baisakhi, Rakhi and Holi. This article features some of the major festivals that Haryana hosts every year. 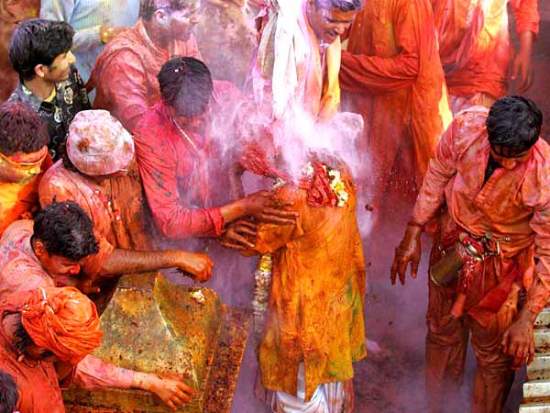 The festival of Holi is known as Dulandi Holi’ in Haryana. The traditional of breaking pots and playing with colour is celebrated here. Harmony and brotherhood is promoted and the people celebrate with fairs processions dance recitals song and feasting. 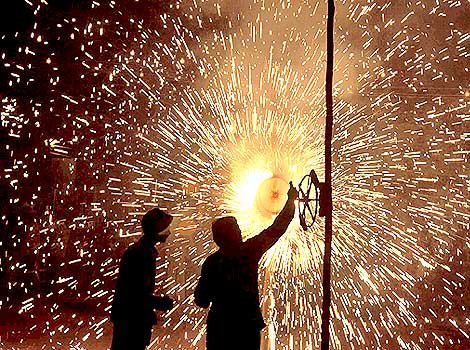 Deepavali is known as the Festival of Lights. This festival commemorates the killing of the demon Ravana by the king of Ayodhya, Ram.On returning after his victory, the kind was welcomed with the lighting of crackers and light. In Andhra Pradesh, this is a major festival celebrated with lamps, crackers and fireworks. It is celebrated on Amavasya or new moon day in Haryana. Diwali is celebrated as ‘Choti Diwali’ or ‘Small Diwali’ in Haryana. 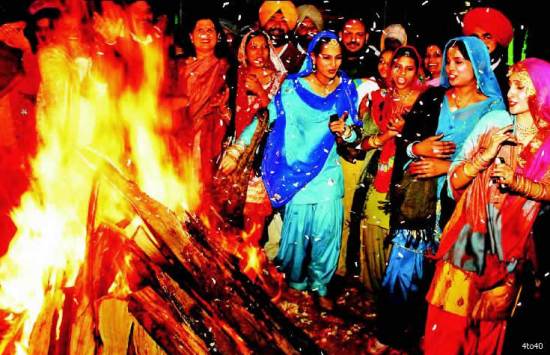 Lohri is celebrated annually in the state of Haryana. It is held on the day of Hindu festival of Makar Sankranti. Lohri is an auspicious festival that celebrates joy, peace,fertility and the harmony of life. A bonfire is created and the locals surround it to throw puffed rice and sweets and popcorn into the flames as offerings. The religious rites are traditionally observed all over Haryana. 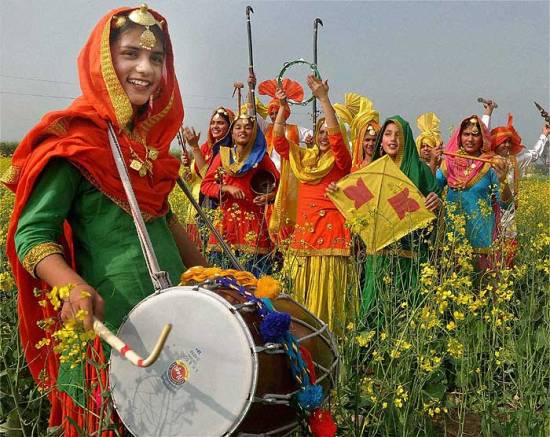 Basant Panchami is a festival that is celebrated annually in Haryana. It welcomes spring with zest and celebrates the passing of winter.  They celebrate the culture and heritage of the people of this state. Kites are flown as a part of the annual celebration. 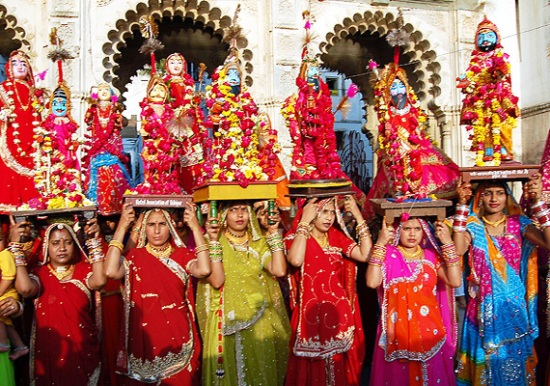 The festival of Gangore is annually celebrated in the state of Haryana. It is celebrated in the months of March and April, or in the month of Chet Sudi-3 by the Punjabi calendar. The idols of Gangore and Ishar are decorated. They are taken out as a part of a procession. There are devotional melodies sung by the women in praise of the Lord. This is a festival that celebrates the advent of spring. Goddess Gauri is worshipped in this festival by the unmarried women of the household. 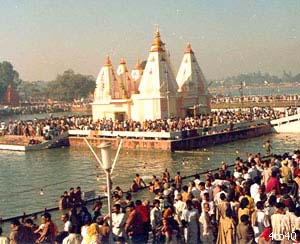 This festival marks the Hindu New Year. It is the beginning of the harvest season and is celebrated at the peak of summer. This is a very important festival in the agricultural state of Haryana. It is celebrated on the 13th of April. The Sikhs offer prayers at the gurudwaras on this day. Feasts are prepared and these are consumed after the religious rites of the festival are complete. The community lunch or langar ends the ceremonies. Fairs, song and dance are an integral part of this celebration. 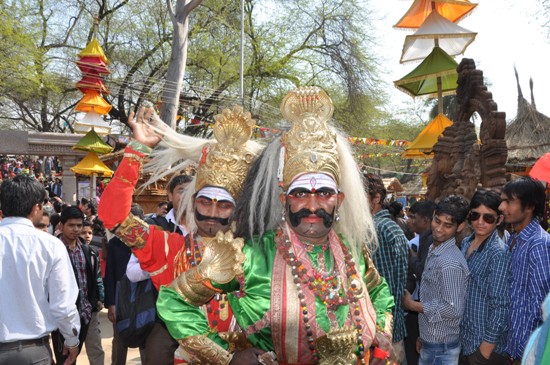 Teej is celebrated every year in the state of Haryana. The festivities are held on Sawan Sudi. It welcomes the monsoon season and looks forward to the first showers of the south west monsoons. The girls apply henna on their hands and receive new clothes from the members of the household. The boys are excused from work. Feasts are prepared.

The families join to offer prayers. Puja is offered in the mornings. The chowks are decorated and dance and song is held in the evenings, along with the lighting of the lamps.  There are processions and the houses are decorated with flowers and rice lights. Temples give away alms to the poor. The families reunite after long breaks to celebrate the festival of Teej together.

These festivals bring the different communities in Haryana together. They expose the unity of the state and the colourful diversity.