There are a number of rich temples in India which are known throughout the world and gets visitors from almost every country. These temples had rich foundations and are built with the finest quality of brick and some with pure marble so they still stand strong against all the natural calamities that took place on these religious sites. Since India is a land of temples and people here seem to be very devoted to their religion and some of them show off their devotion by donating an unbelievable amount of money to the temples. If you’re curious about how much wealth and treasures these temples contain then here is the list of the top 9 richest temples in India. 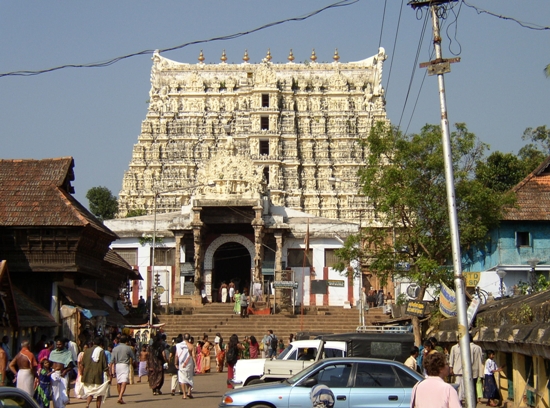 This temple is located in Kerala and is considered as the richest temple in India. The high amount of wealth concealed in the premises of this structure also makes it the richest temple in the world. It is of high historical value and gained worldwide recognition as the wealthiest worship place on the world in 2020 when substantial amounts of gold were discovered from the secret cellars of this building. According to rumors this temple has sacks full of diamonds, a golden bow, antiquarian gold accessories, etc. 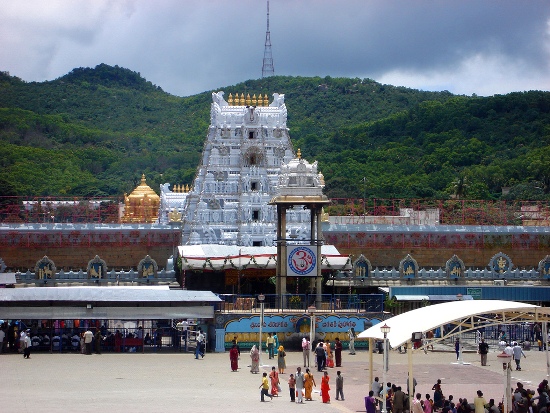 The second richest temple in India is also the most sacred temple in India and is located in Andhra Pradesh. The temple beholds the statue of Lord Balaji who is sacred to the south Indians. According to myths the sacred deity in this temple is made with more than 1000kgs gold. According to the recent census, the turnover from the sale of laddu in this temple is more than 10million rupees annually. 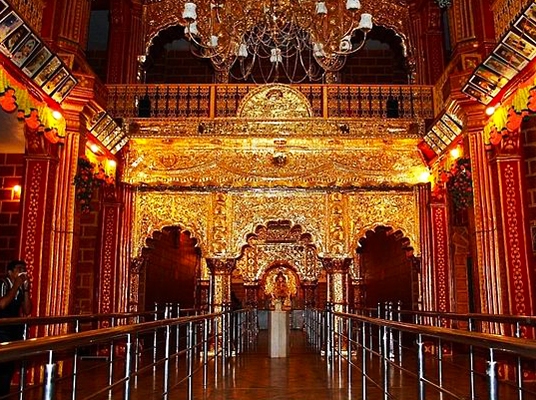 This is the third richest temple in India and is among the most visited pilgrimages in the whole world. Built in the 19th century, it is believed this temple holds a number of secrets of the ancient world. Filled with silver and gold ornaments this is one of the richest pilgrimages in the city as well. The most interesting fact about this temple is that people from all religions visit this temple and more than 40,000 Hindus gather in this temple for prayers on a daily basis. 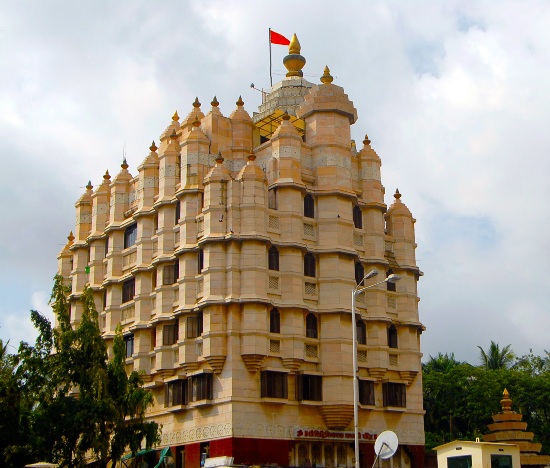 Being the richest temple in Mumbai and one of the most visited temples, the Siddhivinayak temple was constructed in the 18th century. A number of celebrities and VIP’s visit this temple. Rumors say that once a Bengali businessman donated more than 3.8 kilos of gold which were later used to make the dome. 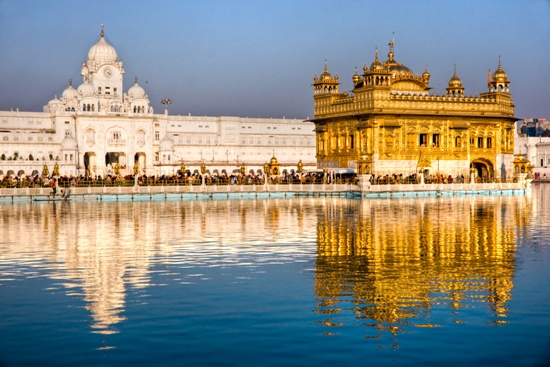 We all know about this temple. Most of the temple is made of gold which depicts a divine golden light during the night. This is one of the most visited pilgrimages in Punjab. It gets visitors from places all around the world. The temple was constructed based on European design principles. People say this temple is filled with ancient gold and diamond jewelry. 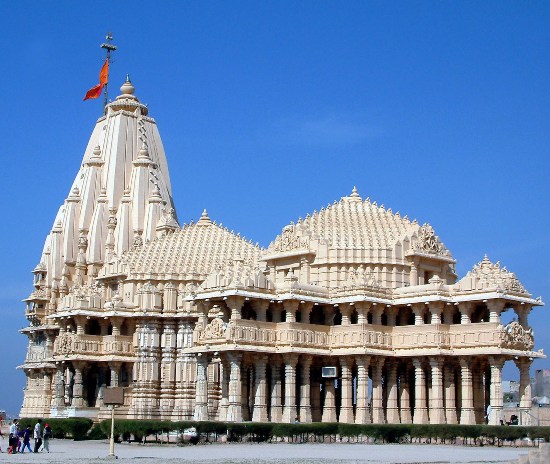 This is one of the famous temples in India and gets of tons of visitors on a daily basis. During the annual prayer days, the temple premises have the capacity of holding a substantial amount of people. This temple was destructed a number of times but still stands strong till date. 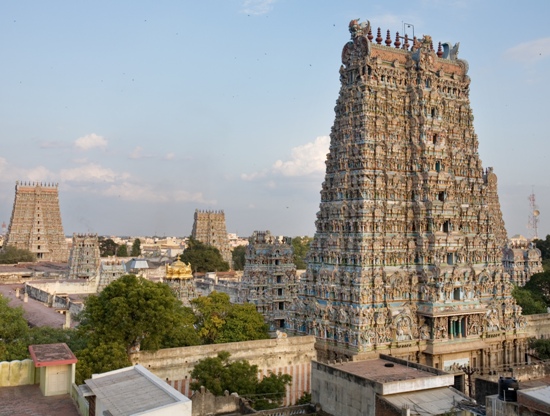 Being one of the largest and richest temples in India, Meenakshi temple is a divine pilgrimage for all the worshipers in Tamil Nadu and all over India as well. The temple beholds the mighty Parvati Deity who is considered as the powerful wife of Lord Shiva. 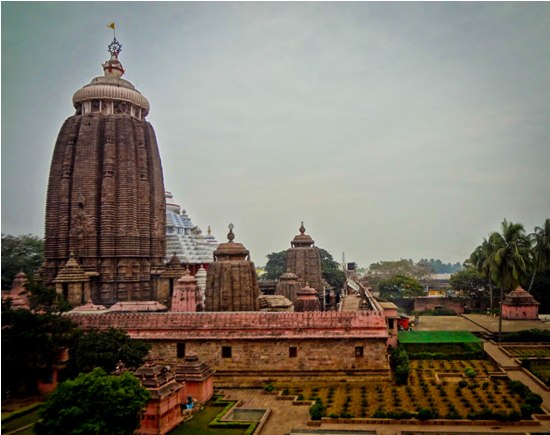 This is a temple and also a tourist spot for people all over the world. This extremely wealthy temple is devoted to Lord Jagannath. 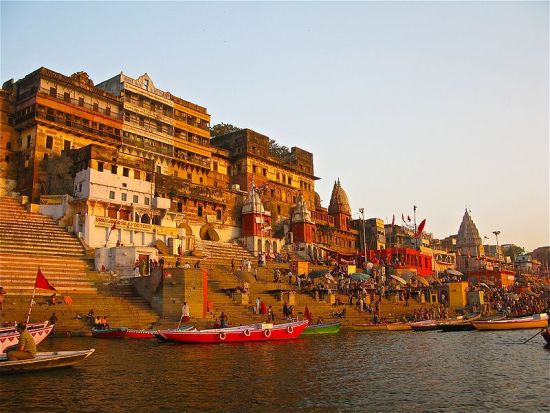 This temple gets thousands of pilgrims daily who come from all around the world to pay their reverence to the holy deity.