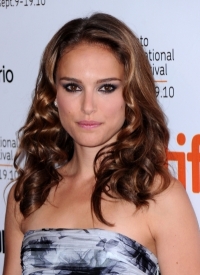 Natalie Portman was officially announced as the new face of Dior’s “Miss Dior Chérie” campaign. This is the first time that the beautiful 29-year-old actress is collaborating with Dior. The images of the printed ads were shot by Tim Walker, while the TV campaign will be made by Sofia Coppola.

Despite the fact that she is considered as being one of the most beautiful women in the world, Natalie Portman revealed recently that she thinks beauty can be quite “boring”. “Beauty can be a hindrance, especially if that’s the only thing that matters to other people,” she said.

“I’m also aware that being considered attractive can be a huge factor in getting work in my profession. Beauty can be boring if you’re with a guy who is focused on his looks or your looks all the time. I know a lot of male actors who are totally obsessed with creating a certain look,” the “Black Swan” star also stated. 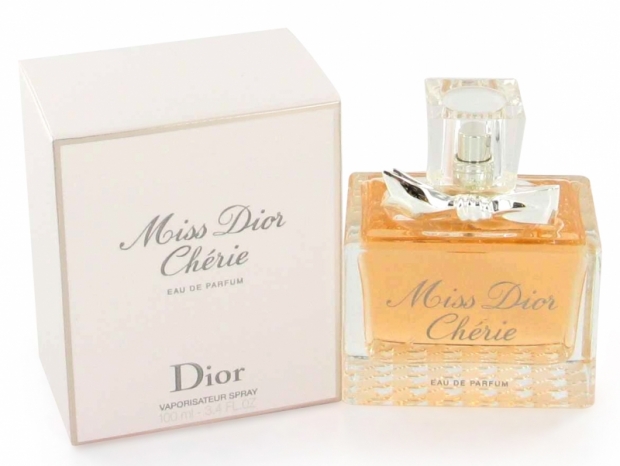 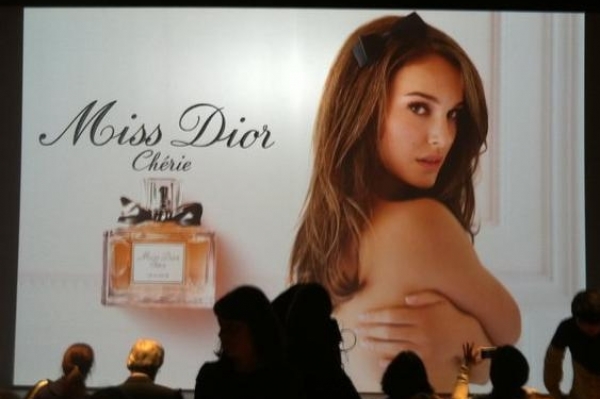 Talking about her co-star in the TV ad, Natalie Portman told WWD that she felt like “a big old cougar”. “He’s, like, 20.” As for her beauty routine, when she is not working she is more into the natural style. “I’m pretty casual in my beauty routine in my real life,” she said. “Some might say sloppy.” Despite her modesty, Claude Martinez, perfumes Christian Dior chief, said that the the actress is “charismatic and elegant”.

The series print ads and the TV campaign will come out in March 2020.