Cinnamon is a delicious spice, which is known for its sweet and pungent flavour. It is obtained from the inner bark of the tropical trees and has a soothing, earthy aroma. Cinnamon is usually consumed in the form of a whole spice or powder for cooking and medicinal purposes. Cinnamon tea is also equally popular among health and fitness enthusiasts, thanks to its antioxidant, antibacterial and anti-inflammatory properties. In this article, we shall guide you on how to make dalchini tea at home + benefits of cinnamon tea for health, hair and skin. 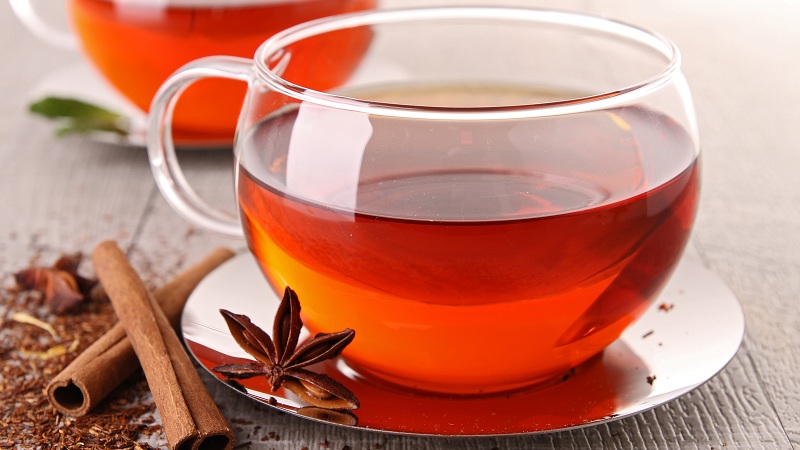 What Is Cinnamon Tea?

Cinnamon Tea is a herbal tea prepared by infusing Cinnamon sticks in hot water. Unlike the regular chai, this tea is consumed without milk and has a watery consistency. Cinnamon tea has a golden brown colour that comes from the extracts of Cinnamon. It has a sweet fragrance and can be had with honey or sweetener.

Is Cinnamon Tea Good For You?

Cinnamon tea is believed to be a wonderful medicine for the body and mind. Its soothing taste can help you unwind a hard day at work by relaxing your nerves. Dalchini tea benefits also include offering protection from common infections like cold and cough with its antibacterial agents. This flavoursome drink is also the best way to boost your immunity, along with preventing many dangerous diseases like Cancers.

Here is the breakup for the nutritional profile of Cinnamon Tea per 1 teacup of serving:

How To Make Cinnamon Tea At Home?

Cinnamon tea is best enjoyed fresh and hot. Follow this recipe to learn how to prepare your cup of this refreshing beverage at home:

Here we enlisted 13 miraculous benefits of cinnamon tea for health, hair and skin. Let’s have a look into them.

Cinnamon tea is quite effective in stimulating your bowel movements and help you upload seamlessly. This tasty drink works by improving the digestion along with your metabolism. Consuming this cinnamon tea daily gives relief from painful stools and helps to cure constipation or other such related diseases. This is one of the key benefits of Dalchini tea.

Cinnamon tea uses to our body are numerous. Cinnamon is rich in antioxidants called polyphenols, which can fight free radicals. This helps in reducing the oxidative damage to your cells and protect them from getting destroyed. Taking Cinnamon tea regularly can protect your body against many deadly diseases and strengthen your immune system

Cinnamon tea is also known to control blood sugar in your body. Cinnamon tea is derived from its contents, the primary content being cinnamon. Now cinnamon helps you in good blood sugar modulation which keeps a sugar patient from reducing sugar hikes in the blood. This is often common right after a meal so a cup of warm tea after a meal can help you control the sugar level.

Cinnamon Tea is very effective in reducing your belly fat. Cinnamon can increase the heat levels in the body, which can aid in the quick burning of fat cells. It can also improve your metabolic rate and promote faster digestion of food. Drinking Cinnamon tea before a meal can reduce your food cravings!

Cinnamon contains an agent called Cinnamaldehyde, which is known to stimulate brain cells. Consuming it in the form of Cinnamon tea can improve your cognitive abilities and also your memory power. It also relaxes your nerves and removes symptoms of stress, depression and other psychological disorders.

Cinnamon tea can help in purifying your blood. It is rich in antioxidants which can cleanse your internal system and keep it free from dangerous toxins. Drinking Cinnamon tea, therefore, results in better functioning of organs, along with an improved quality of the skin, that is free from acne, pimples and other blemishes.

Cinnamon tea can give you relief from oral problems like bad breath and gingivitis which is caused due to bacteria. Cinnamon contains powerful antibacterial agents, which kill bacterial growth and give you instant relief. Besides, the naturally woody aroma of Cinnamon can replace the bad odour with a nice “cinnamony” scent.

If you are suffering from irregular periods, painful cramps or heavy bleeding, Cinnamon tea can come to your rescue. Cinnamon is known to treat PCOS, which can lead to an imbalance of hormones in the body. Taking cinnamon tea regularly can give you relief from painful periods, along with regulating your cycles. It also improves your chances of fertility.

Your grandma keeps complaining about the swollen knees. Your mother is slowly developing a slight pain in her knee caps as well. Many people don’t know how cinnamon is a very good anti-inflammatory agent who would simply take care of your swollen joints, reducing the pain within minutes. Therefore, every time you feel that slight joint pain creeping up your body, brew yourself a warm cinnamon tea.

Cinnamon is a classic drug for the busy bugs whose entire day is filled up with an airtight schedule. Balancing work and home at the same time, it is often the clustered environment and the workload that might be the leading cause for depression and loss of attention. Just take a break and cool off. The cinnamon in the tea will also enhance blood flow in the brain keeping you more concentrated.

Cinnamon tea is known to reduce the bad cholesterol levels in the body, which are dangerous to your heart. Usually, a lot of cardiac-related mishaps surrounds around an artery getting blocked by a blood clot, cholesterol or the lack of sufficient flow of blood to the heart which can be prevented with a cup of cinnamon tea. This is one of the major health benefits of drinking Cinnamon tea.

As per studies, Cinnamon tea is known to prevent many types of Cancers. The antioxidants present in this spice can kill the tumour cells and stop them from spreading to other body parts. Cinnamon tea can also act as a detoxifying agent which can remove cancer-causing toxins. Having a cup of Cinnamon tea every day does improve your longevity!

If you are suffering from ugly pimples, blemishes and dullness of skin, Cinnamon tea can be the best bet! This tea can cleanse your system from inside to eliminate the toxins. The anti-inflammatory properties of this tea can reduce the skin inflammation and control the severity of your breakouts.

Although Cinnamon tea is packed with health benefits, it can cause serious side effects when had in excess. Listed below are some of the major risks of drinking it beyond 2 or 3 cups a day:

So, those are some of the best benefits of Cinnamon tea to our body. Cinnamon tea is slowly replacing the traditional chai in many households. It has become an important member of the “Clear tea” community, which also includes Green tea. Along with making it at home using fresh spices, Cinnamon tea bags can also be purchased from the market in different flavours. Next time you feel drowsy, just grab a cup of warm Cinnamon tea and drink your way to good health! 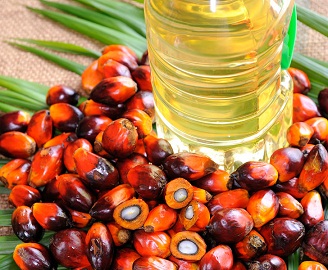 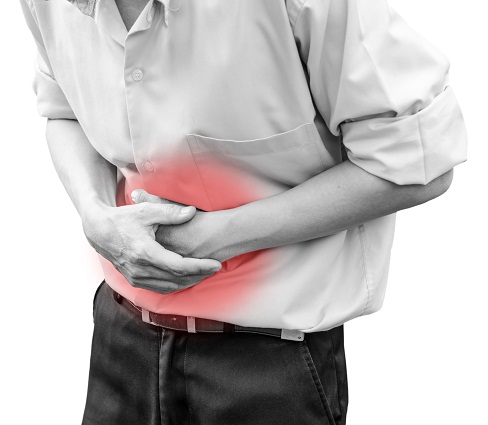 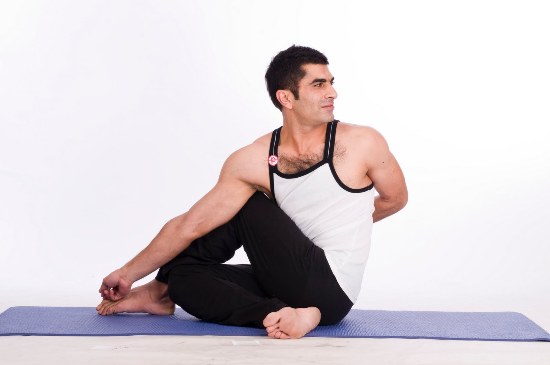