Depression is one of the most common psychological conditions that a lot of people experience nowadays because of varied reasons. It is an extreme form of sadness that holds the minds of people and in a way that is becomes literally impossible to come out of that state. In a lot of situations, it has been seen that people even become suicidal when they are depressed. Before you move out to sort the situation and solve it in the right manner, it is extremely important to know the causes behind it. 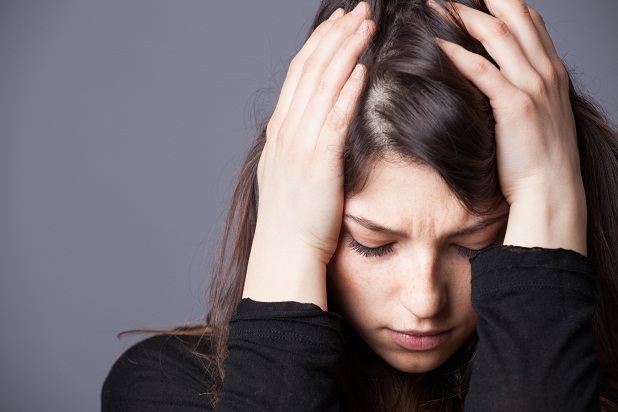 The list below is a one with the most prevalent causes that is known to lead to depression in most of the cases. Read them through before taking any steps of prevention or treatment for far better outcomes.

See More: How To Control Anxiety

People who have severe levels of illnesses and medical problems are likely to lead towards depression. Serious illness can bring about direct depression issues by increasing stress and worries. This is in the case of long term health problems as well. Medical illnesses are one of the causes in at least 50 percent of the depression cases.

Extreme and excessive consumption of alcohol as well as drugs is likely to have a negative effect on the nerves and mental health. Any person with such habits is likely to experience depression at some point of their lives for sure. Drug addiction and alcohol is even a result of depression along with being a strong cause.

Temporary and slight depression is usually caused with seasonal changes as well. For example a lot of people tend to automatically feel sad and depressed during summers and the same thing happens with some people in winters. Weather is a subtle but a known cause related to occurrence of depression.

Whether you believe this or not but excessive smoking causes the brain nerve cells damage. It is also an addiction that affects the neurotransmitter activity of the brain. Avoiding cigarettes and staying free from such habits is important to keep at bay one of the main causes associated with depression.

A simple cause but definitely one of the common ones that lead to depression is the lack of sleep and rest. Human body needs at least 8-9 hours of undisturbed sleep to work well physically as well as mentally. Lack of proper sleep as well as late sleeping habits a lot of times contribute to the occurrence of depression in a lot of people.

A lot of times the professional life of a person is so demanding that they are not able to live up to it and this leads to a lot of stress and worries. This is one of the causes associated with depression.

People who have a personality of low self esteem or take criticisms to their heart or people who are very emotional or tend to worry are a lot are some of them who are highly prone to depression. Personality is definitely one of the major causes that might cause extreme depression in people. This is also valid with people who are never self satisfied or content. Also, those who always have a negative edge to situations rather than seeing the positive side or those who do not have an active lifestyle can get depression very easily. 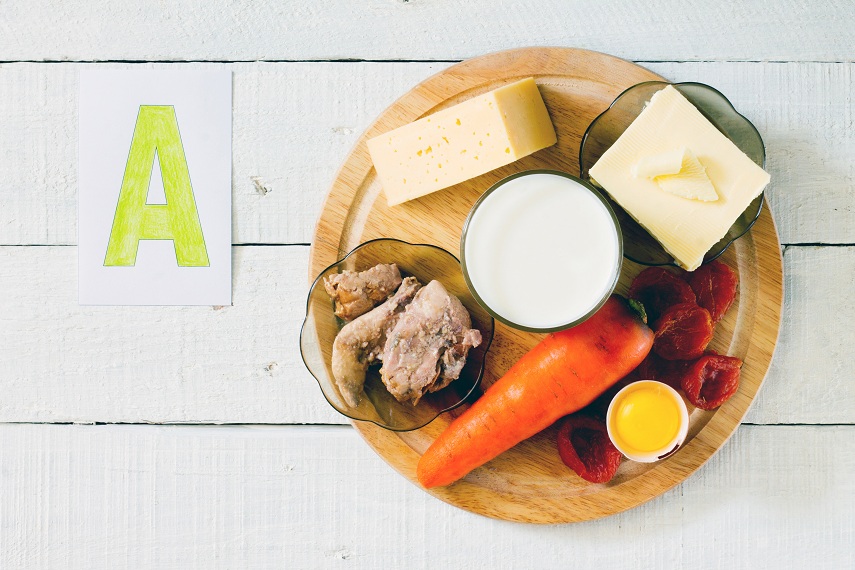 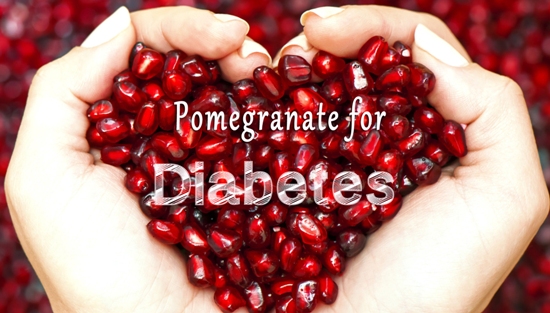