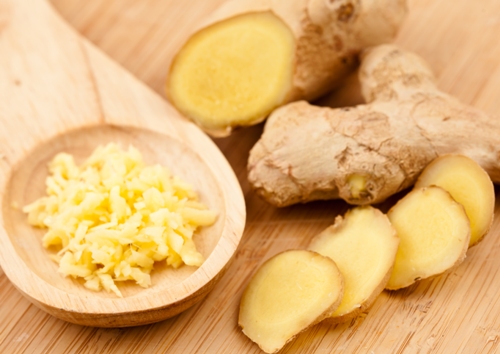 Is Ginger Good For Cough?

If you are suffering from persistent cough, the following article is just what you might need to get a safe, natural cure from cough without any bothersome side effects.

Whenever your upper respiratory tract gets stimulated due to presence of blockage or congestion or any irritant for that matter, your brain leads to attempts to expel the irritant from the body by coughing. While the markets are flooded with all kinds of cough syrups and lozenges for dry as well as sputum induced- Productive cough, natural remedies are something that you can always look up to without any doubt. Out of all the kitchen ingredients that might be used for Cure of cough, the most effective and reliable one happens to be ginger.

Ginger, a plant root, which is mostly grown in parts of China, Asia and other tropical countries is known to consist of certain fibers and some natural substances called: Gingerol, 6-shagol and Zingiberene. These work together to relieve the lung congestion, act as anti bacterial to decrease bacterial load on upper respiratory tract and also helps by acting as an expectorant against cough by helping in thinning and expulsion of sputum/ Phlegm. Ginger has been used in traditional natural medicine for over 5000 Years now and is equally effective as a therapeutic drug called codeine which is extensively used to treat cough. Ginger is equally effective as an anti inflammatory and reduction of body temperature.

So, read on below about how you can use Ginger in various ways as an effective remedy to get relief against cold and cough, resulting from chronic bronchial inflammation.

Coat a small slice of ginger with salt and chew on it and swallowing the juice to get a halt on continuous cough.

slice ginger into small pieces and crush them slightly. Boil these pieces in water. Sip on this water three to four times, throughout the day. To make this remedy more palatable you may add some honey to the water. Also, you may add thinly sliced lemon wedges to the boiling water. You should allow the ingredients to boil in water for nearly five to ten minutes. Take off the heat and strain the ginger pieces. Drink this ginger tea while it is still warm. You may refrigerate it for use, later during the day.

See More:  Is Garlic Good For A Cold

Take nearly 15 Grams of crushed ginger and Brown sugar and 30 Grams of sliced Red dates. Boil all these ingredients in plain water for ten minutes. Take off from heat and drink this while the potion is still warm.

Crush nearly ten Tulsi leaves in a fine paste and mix with juice extracted out of ginger. To this add a little honey and a tea spoon of this paste two to three times in a day. Also, if you choose to, you may add a pinch of pepper and turmeric to this paste to make it even more effective.

See More: Is Ginger Good For A Cold 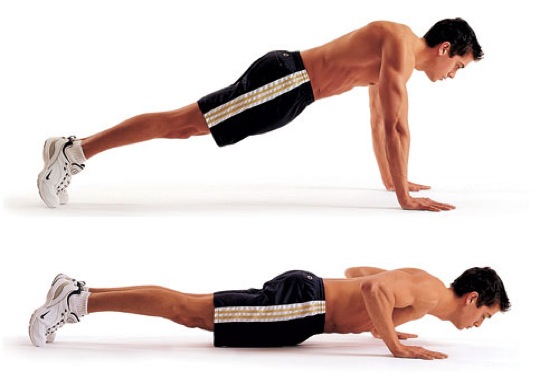 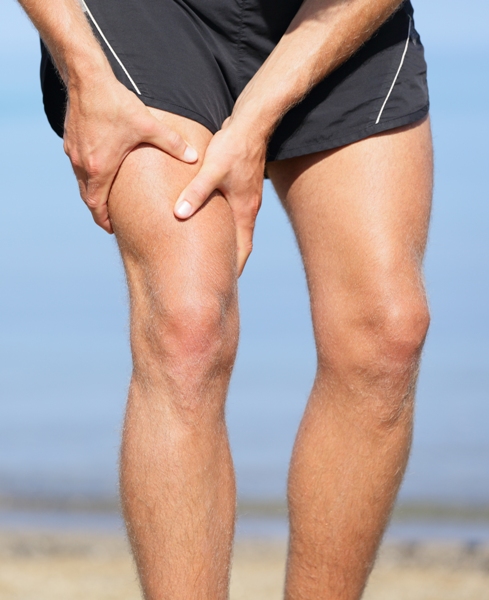 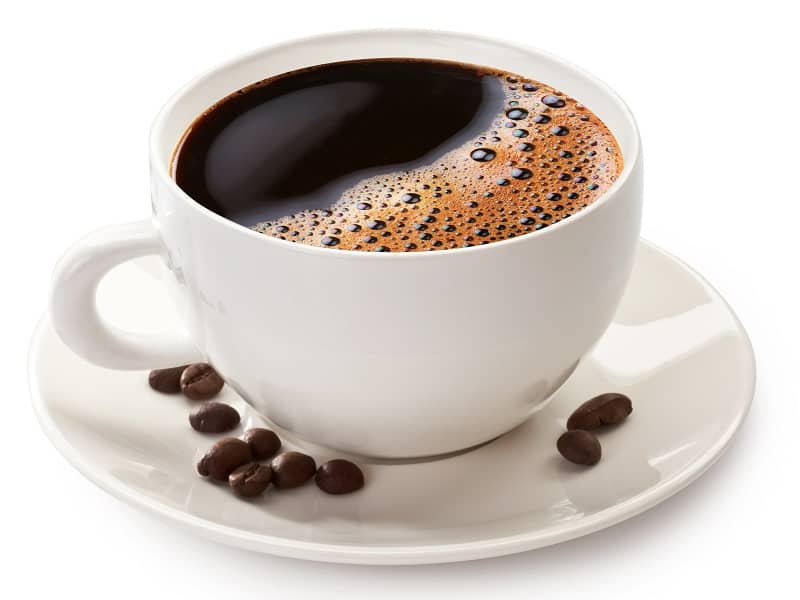 15 Research Based Black Coffee Benefits For Skin and Health 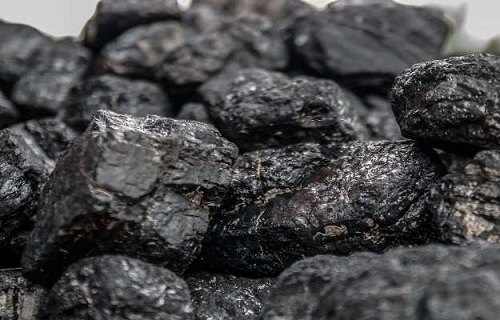 11 Effective Ayurvedic Medicines To Increase Height Without Side Effects 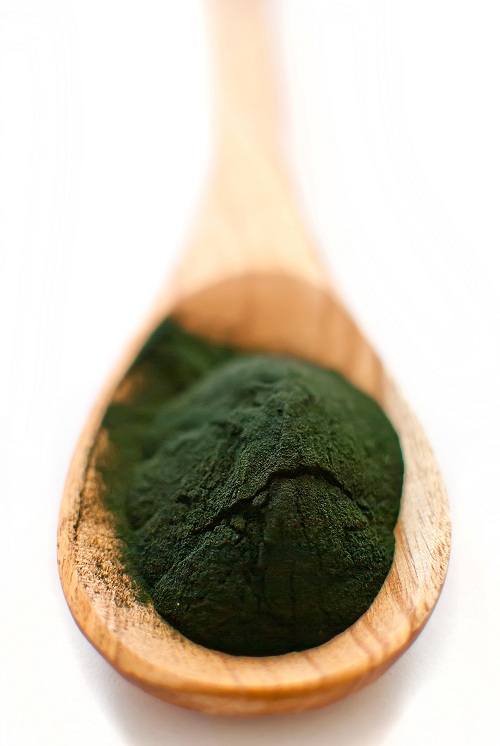