Purines are part of our body, a colorless crystalline compound found in almost all parts of our body and also in our foods that we intake. These purines which form uric acids on oxidation provide parts of the chemical structure that are responsible for the genes. When the cells die or disintegrate in our body, the purines in them too and this disintegrated purines slowly turn into uric acids. 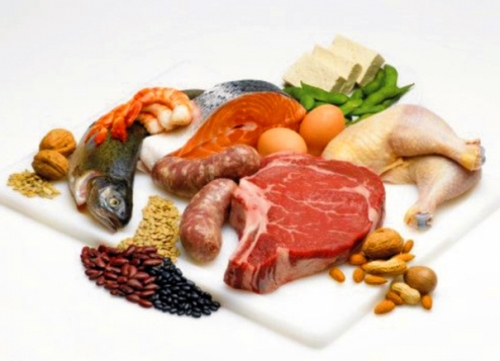 How does it affect us?

Purines in our body disintegrate and form uric acid and so to some extent purines are desirable for the body, but then there are times when a large amount of purine may have a hard time metabolizing itself to uric acid and that is when the problem arises. As the body functions get disrupted, diseases like epilepsy, cerebral palsy, deafness, anemia etc. Although it does not do any harm to the normal bunch, people with gout may have problems regarding this as a buildup of uric acid in the body is bad for health. Therefore people with gouts are requested to follow a low purine diet.

Some of the Food that Contains High Purines are:

Some of the Food that Contain Moderate Purines are:

Rules for a Low Purine Diet: 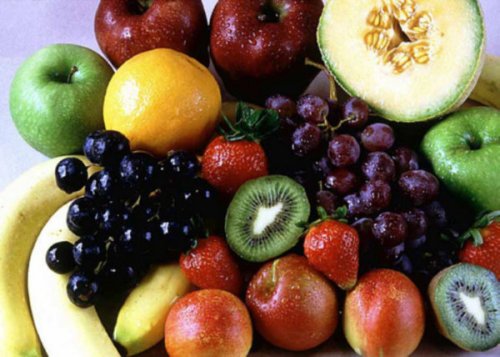 Some of the side guidelines to a low-purine diet is to limit the alcohol level since alcohols like beer contains a high amount of purine and can increase the gout risk. The next is to increase the amount of liquid to intake since liquid gets rid of the extra uric acid. On a sincere note this liquid intake composition should have a majority of water, around eight to twelve glasses a day. An interesting study also interacted that consumption of coffee can also reduce the risk of gout. One should limit their consumption of fat since it affects the body’s capability for eliminating uric acid. Processed meat, fish oils, high fat cheese or butter contents can also be harmful.

Foods which contain high purines, when put into water and boiled  the purine components gets broken down and absorped.

Low purine recipes can also taste great for example a dish like macaroni and tomato salad which is convenient to make and also has the added potential of low purines. Then there is the curried root vegetable soup. 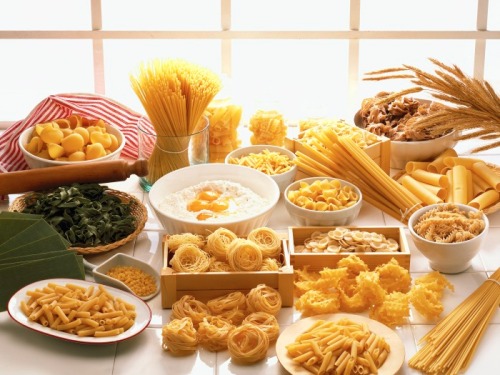 Since purine causes gouts and high uric acid which may result in kidney stones, these uric acid excess, or purine components though required in small amounts can be harmful to the body. But it of course depends on different people and their body functions. If someone is suffering from gout a low purine diet is advised or recommended. The best part is many purine food product is the same as protein product and is thus not harmful and easy to select from a wide range of products. Then again any high purine product if desired to consume, can be boiled and eaten. This causes no harm in any way.