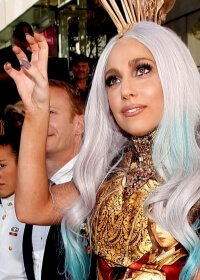 Lady Gaga, besides flashing her controversial and artful costumes and looks does also miracles with her fame. Her collaboration with Cyndi Lauper for the MAC Viva Glam campaign helped the company raise a tremendous sum for the MAC AIDS Fund. Therefore directors from MAC decided to ask Lady Gaga for the second time to be the spokesperson of the campaign for 2020. The news that Lady Gaga is MAC Cosmetics Viva Glam spokesperson 2020 was announced on the hyper-popular social networking site Facebook. 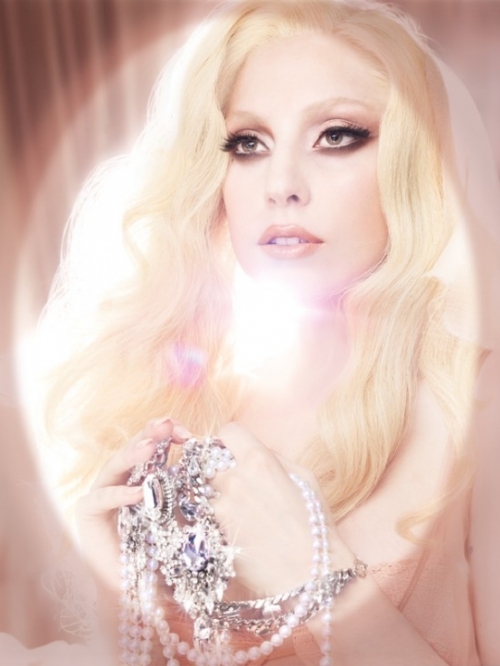 The MAC AIDS Fund was established in 1994 by the famous cosmetics company in order to draw the attention of the public of the existence of this tragic illness. It is also worth mentioning that 100% of the earnings from the MAC Viva Glam lipsticks go to the Fund offering costumers to make a real miracle by using these cute products. These campaigns collaborated with Dita von Teese as well as Pamela Anderson and now Lady Gaga to make their projects even more popular. 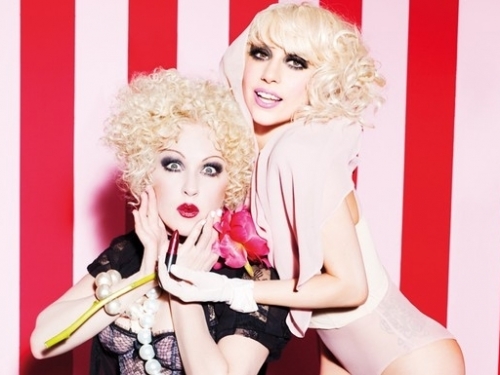 The fabulous ad campaign, this year together with another music icon from the 80s, Cyndi Lauper won the heart of both Pop music as well as makeup fans. The money they could raise with this project was no less than $190 million.

The brand new ad portrays Lady Gaga in a pretty unfamiliar pose as a real angel. The 2020 campaign was created by Nick Knight and styled by Nicola Formichetti. These two artists managed to turn the fab singer into a real heavenly creature, using as the perfect makeup nude lips, smokey eyes as well as the signature platinum tresses holding in her hands suave pearls and diamonds. 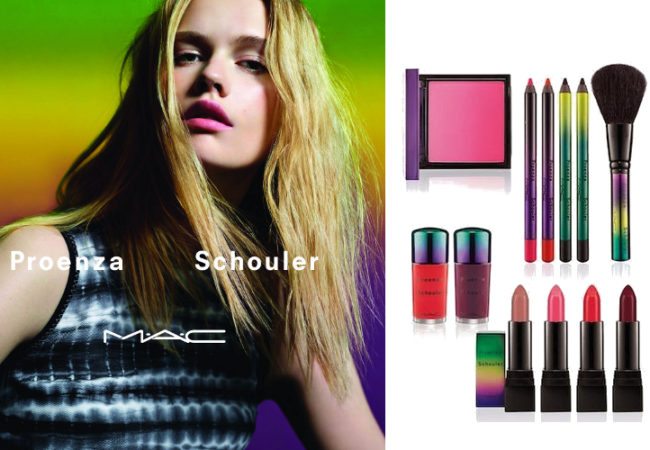 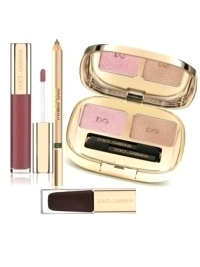 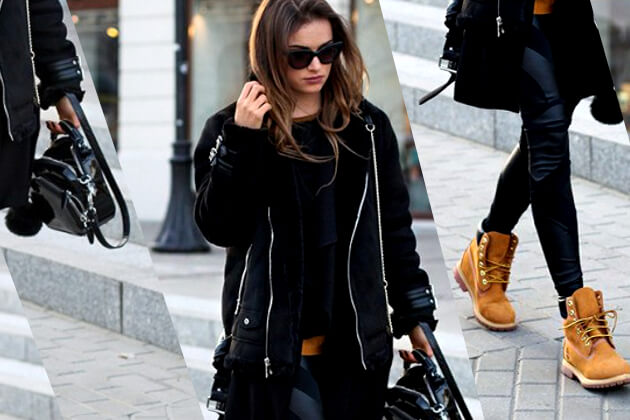 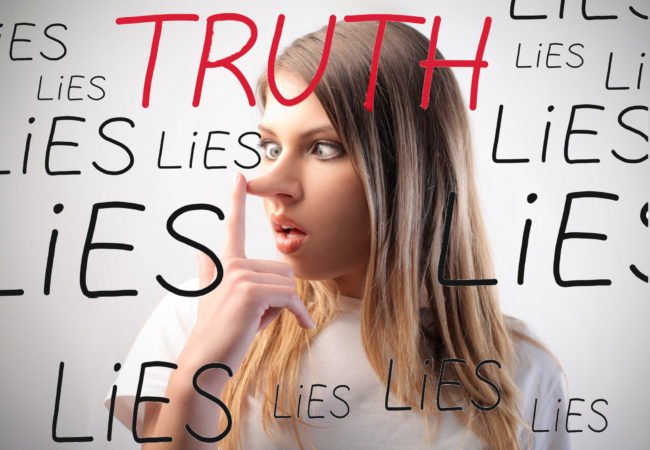 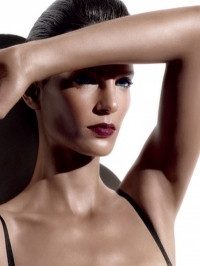 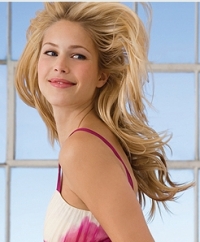 Top 10 Street Foods in Jaipur That Will Make You Drool