Parks and Sanctuaries in Meghalaya

The land of the clouds has much to appeal to the mundane tastes of the earthly beings. Here is a list of the parks and beauty that this state has served on its cloudy platter.

Best and Beautiful Parks in Meghalaya with Pictures: 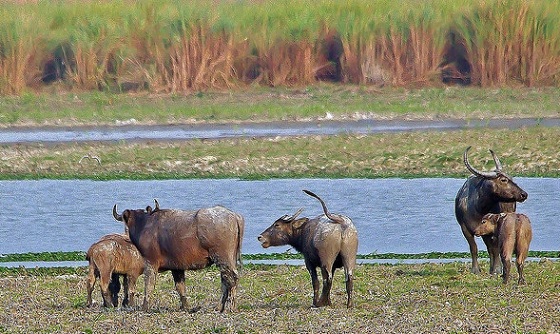 This is an entire district of Balpakram, Meghalaya, which was declared as a national park in 1987. It is an adventure lover’s paradise and a favourite amongst wildlife enthusiast. Located near the South Garo Hills District, this park can only be accessed by road. So after Guwahati one has to take a local transport to reach here.

Some of these are rare and endangered too. But the park attracts zoologist, botanists and naturalists alike. It is a treasure cove of some rare medicinal plants as well. The best time to visit is April to June when the flora is in full bright view. It is especially colorful thanks to the beautiful butterflies. 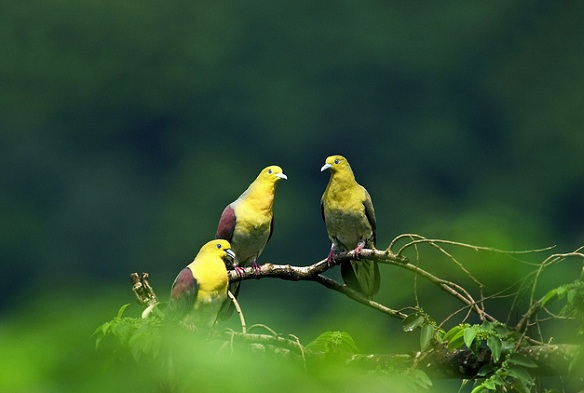 The Nokrek Biosphere Reserve is one of its kinds in the north eastern region of India. It is also one of the most secluded jungles in the sub-Himalayan terrain. Situated in the Garo Hills, it is only 2 kilometers away from the Tura Peak. Home to a large number of diverse species, some common, some rare and few endangered. It is known mainly for

Can be visited round the year and it has an added attraction of caves to visit while here. 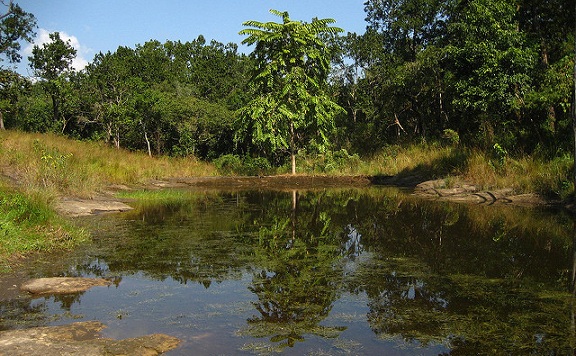 One of the finest bird parks in the hills of North East, it is a haven for every ornithologists everywhere. Beautifully decorated by the rock formations of this area, the birds are left freely to thrive in the natural environment. The best time to visit is during winters when it is full of migratory birds, much to the delight of children and adults. The nearest city is Baghmara which is connected to the nearest railways and airport at Guwahati. 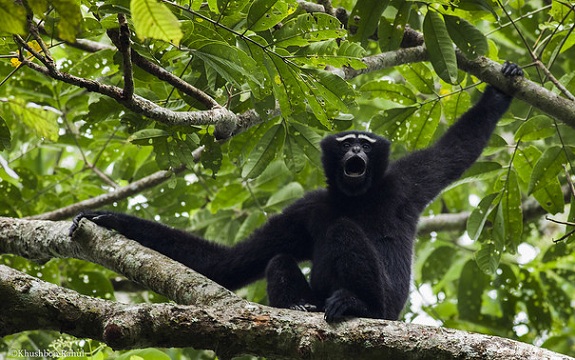 This small reserve park is home to the Hoolock Gibbons. These are the only species of ape found in this part of India. The Garos never kill or hunt the Hoolock Gibbon as it is believed to be a source of great misery. Therefore it is their utmost initiative to protect the animal.

While these parks mostly concern the wildlife flora and fauna, there are other parks in the state that are mostly for recreational purposes. Some of these are as follows: 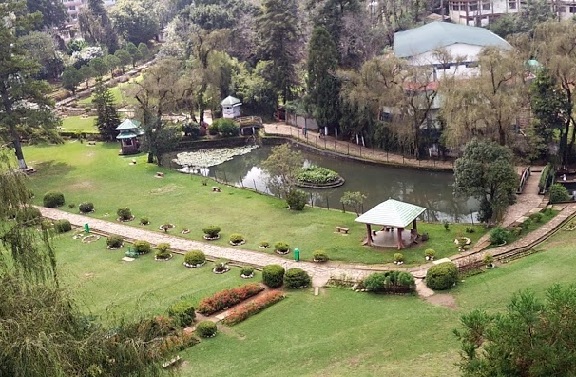 Located in the East Khasi district is this well manicured garden, which also has a mini-zoo and children’s playground. Made in the heart of Shillong this park lies close to the Crinoline falls and the city’s only available swimming pool. 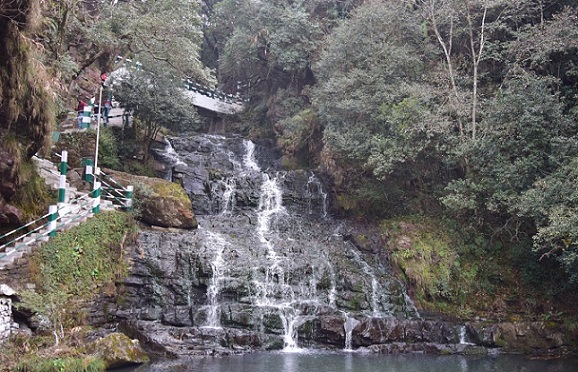 This is an amusement park formed by a local self help group, located in Upper Shillong district. With the backdrop of the Elephants Falls it is a nice picnic spot for most locals. 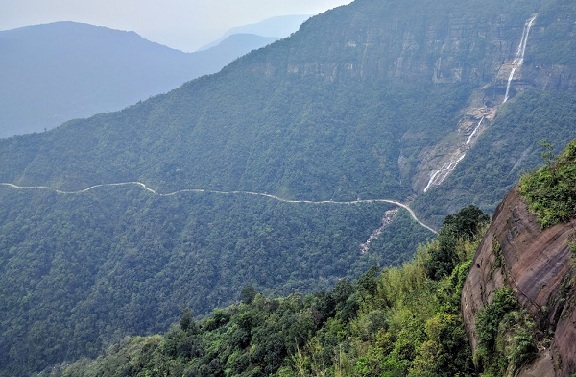 A popular tourist spot this park gives a panoramic view of the neighboring country of Bangladesh. Thangkharang Park is laid on high rocky cliffs where one can spot the impressive Kynrem falls majestically cascading down. 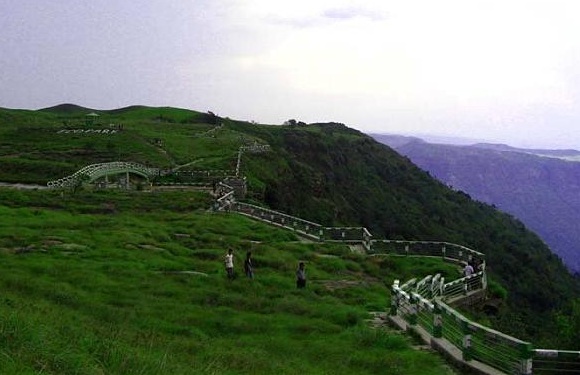 This park has been established by the Meghalaya State Government, and it hosts several hybrid and indigenous orchids in its Green House. Built on the backdrop of the distant Sylhet Plains this park has a unique charm of its own. 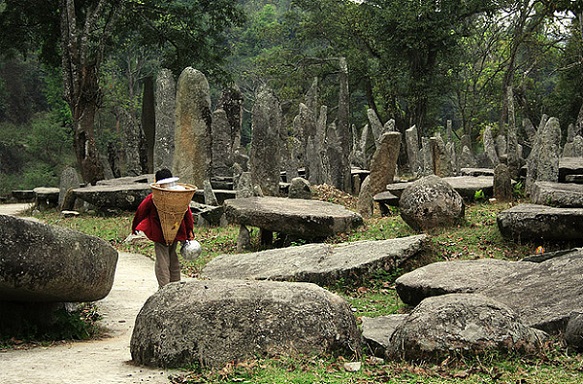 The Jaintia Hills stone park is a one of a kind spectacle of rock formations.

Meghalaya has a unique beauty which can only be experienced with our senses.