Whether they like it or not, many celebrities are considered role models by many fans, and they can do a lot of damage by giving uninformed advice, or even mentioning their “secret” tricks in interviews.

Check out some of the worst celebrity beauty advice, whether it was a strong recommendation or just a passing mention of a bad habit. From celebs who have really harmful ideas about SPF and sun protection to stars who try unusual makeup tricks and end up sharing them with the world, here are the pieces of celebrity beauty advice that you shouldn’t take.

“I once used a Sharpie as eyeliner in an airplane bathroom because I didn’t have any with me,” Taylor Swift admitted in an interview with Refinery29.

While her cat eyes probably looked the same, the problem is that the skin in the eye area is thin and sensitive, and putting a permanent marker with toxic ingredients on it isn’t the best idea.

Even though she made a lot of money from ads for Nivea Sun, as soon as she developed her own organic line of cosmetics, Gisele Bündchen started giving out some of the worst celebrity beauty advice. “I cannot put this poison on my skin… I do not use anything synthetic,” the supermodel said, according to the Daily Mail, dissing some of the most effective sunscreens available.

This trick has been around for a while, but the Academy Award winning actress gave it more credibility by claiming it’s also used by pros. “I didn’t realize using hemorrhoid ointment on your face is acceptable in the beauty business,” she told WENN. Hemorrhoid creams are not approved for use on the face and they can cause bruising or even bleeding when used in excess.

Gwyneth Paltrow – Get 15 Minutes of Sun Every Day

“I don’t think anything that is natural can be bad for you — it’s really good to have at least 15 minutes of sun a day,” Paltrow told British Cosmopolitan. Her recommendation is among the worst celebrity beauty advice because the United States Department of Health and Human Services recommends half that.

The actress told David Letterman that she’s used leeches to “detoxify my blood.” The only problem with this alternative therapy that’s been around for thousands of years is that is doesn’t do anything of the kind. While leeches have some medical uses, hirudotherapy is not used by professionals to detoxify, but to treat surgical problems, including swelling after skin grafting.

Sienna Miller – Ketchup for the Perfect Shade of Blonde

After using henna to go brunette, Sienna Miller had some trouble going back to her preferred shade of blonde. “I ended up having to put ketchup in it for about a year to get rid of the green tinge,” she told Marie Claire. While it can work as a temporary solution, it’s one of the worst celebrity beauty advice when used in the long run.

Even though the actress swears by it, no dermatologist recommends using toothpaste on zits. While some ingredients can have a calming effect on the skin, others can cause even more inflammation and other skin issues.

Definitely one of the worst celebrity beauty advice, Lady Gaga’s suggestion that the easiest way to remove glitter from your eyes is with adhesive tape isn’t just painful, it can also cause irritation and inflammation.

Jessica Alba – Layering Chemical Deodorant over a Natural One

The actress turned entrepreneur admitted that she usually sticks to a natural deodorant in her book, “The Honest Life”. The only problem is that she knows it doesn’t really work, so she uses chemical deodorant on top of it when she needs the “extra” protection.

Nicole Polizzi said a lot of stupid things on “Jersey Shore” and “Snooki & Jwoww” , but this is definitely one of the worst celebrity beauty advice, since kitty litter can scratch and tear your skin. 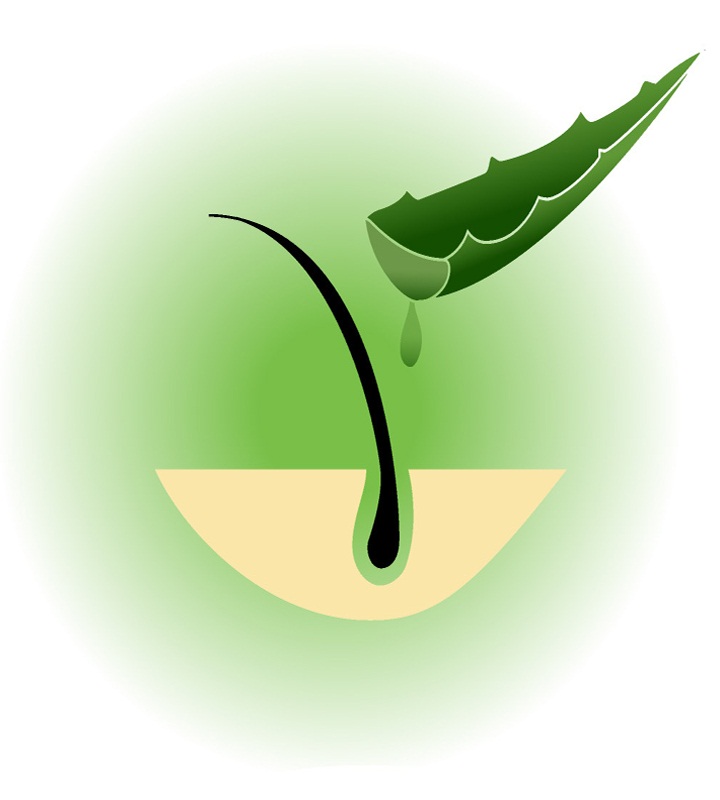 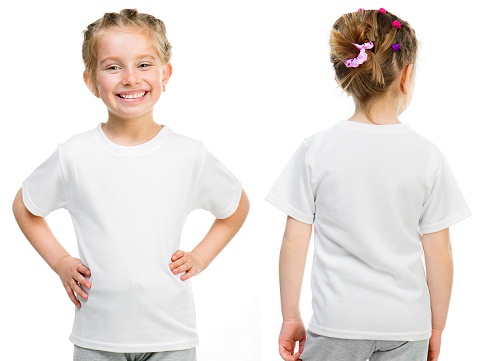 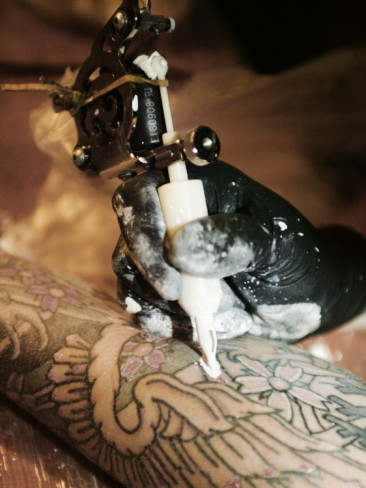 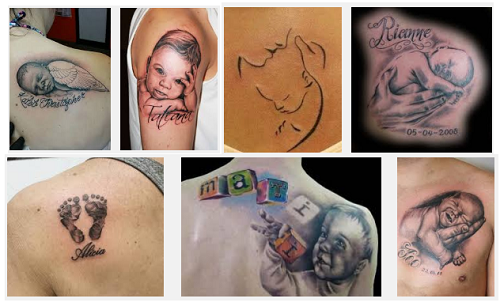 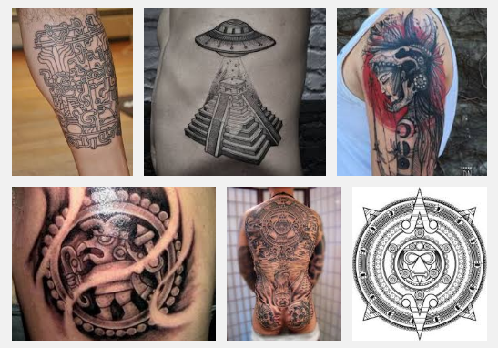