After 20 years of dating plenty of models, but remaining a bachelor, Leonardo DiCaprio told CBS This Morning that his priorities when looking for a relationship include “humility, a sense of humour and not a lot of drama”.

From some of the biggest supermodels in the world to Victoria’s Secret Angels and models who took up acting, here are some of the most famous models who dated Leonardo DiCaprio. While the star dated plenty of actresses, including Blake Lively, he definitely seems to have a soft spot for models.

After briefly dating model Bridget Hall in 1994, Leonardo DiCaprio set his sights on one of the biggest supermodels in the world, Naomi Campbell.

Before becoming an A-lister thanks to “Romeo + Juliet” and “Titanic”, DiCaprio dated the British model, and the two ended up as friends. The two were photographed partying together on his yacht in 2020.

One of the many models who dated Leonardo DiCaprio, Kristen Zang apparently dumped the actor right before his role in “Titanic” turned him into a household name. They tried to make it work for a second time, according to NY Daily News, but the model didn’t want to get serious and that ended the relationship.

While Bijou Phillips is better known today as an actress than as a model, she was focused on the catwalk while she dated Leo. In fact, the actor is also credited with introducing her to director James Toback, who cast her in “Black and White”. Their relationship didn’t last for long, and Bijou Phillips got married in 2020 with fellow Scientologist Danny Masterson.

Unlike other models who dated Leonardo DiCaprio, Amber Valletta didn’t imediately try to get into the movie business. The two dated in 1998, after the actor reached out to her, and she made her film debut in 2000. Since their relationship didn’t last too long, Leo had time to hook up with another supermodel that same year.

Even though Eva Herzigova was married to Bon Jovi drummer Tico Torre when she met Leonardo DiCaprio, the two apparently shared a month long affair. The actor and the original Wonderbra model met at the premiere of “The Man in the Iron Mask”, but since Herzigova was married, their relationship didn’t last.

Out of the many models who dated Leonardo DiCaprio, Gisele Bündchen lasted the most, even though their on-again, off-again relationship was constantly scrutinized by the press. They started dating in 2000 and split two years later, but quickly reconnected. Before Gisele married Tom Brady, she was Leo’s date at the Academy Awards in 2020.

The Israeli model and the actor were together for 5 years, and they briefly reconnected in 2020. Despite rumors of an engagement, their relationship didn’t end in marriage. After their split in 2020 and attempts to rekindle their relationship, the two remained friends after the final breakup. Refaeli told Israeli newspaper Yedioth Ahronoth that she finally moved on after seeing Leo with his new girlfriend, Blake Lively.

The Romanian beauty is also on the list of models who dated Leonardo DiCaprio, even though their relationship only lasted while Leo was shooting “The Great Gatsby” in Australia. Apparently, the underwear model was just a quick rebound after Leo’s breakup with Blake Lively.

Victoria’s Secret Angel Erin Heatherton dated DiCaprio for almost a year. Things seemed to be going well for them. They split in October 2020 and the reason was the simply the fact that their schedules kept getting in the way.

Sticking to Victoria’s Secret models, Leo began dating German model Toni Garrn in 2020. They met at the 66th Annual Cannes Film Festival, but apparently split after more than a year of dating, without ever showing up on the red carpet together. In the summer of 2020, Katie Cleary was also rumored to be one of the models who dated Leonardo DiCaprio, but the two were only photographed together once. 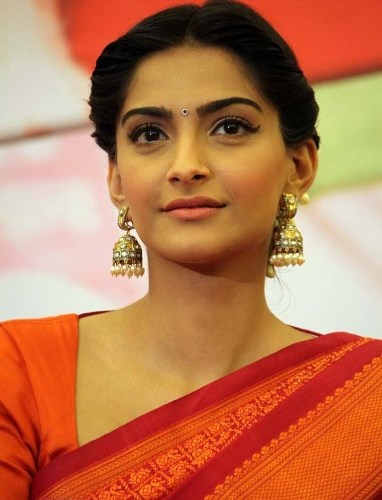 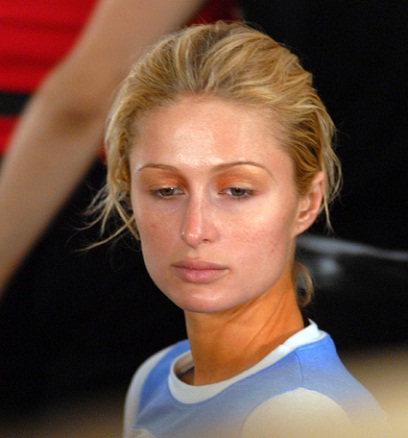