Oh la la! Victoria Beckham proves that she can actually be funny and extremely realistic as she speaks for this year’s This Is GREAT Britain campaign. The 38-year-old designer was announced as ambassador of the campaign at the launch of a GREAT-branded subway train at New York’s Grand Central Station. “British fashion is a hugely important global industry and our designers have the talent, creativity and skills to rival anywhere in the world. Contributing over £20 billion to the British economy each year, our industry inspires. Fashion is a truly great British success story,” Prime Minister David Cameron said.

In a short video, Mrs. Beckham dishes on her passion for fashion and the purpose of her designs. “I always wanted to work in fashion and when I was given the opportunity, I took that opportunity with both hands. I want to empower women, I want to make women feel good about themselves and for me to be able to achieve the quality that I want to give my customer, I have to do that in London,” she reveals. “My brand is British, my team are all British.”

Culture Secretary Jeremy Hunt said that, “We have some incredible British fashion talent to be proud of. From royal wedding dress designer Sarah Burton to GREAT ambassador Victoria Beckham, British designers are among the best in the world.”

Victoria recalls that, “I remember when I was younger, I used to love going to Camden Market on a Sunday. The energy, the atmosphere, it’s really multi-cultural and that is more inspiring than anything.” Speaking about the British spirit, the former pop-star-turned-fashion-designer says that, “In Britain we don’t feel the need to conform. We dance to the beat of our own drum, we’re individual, we’re passionate, we’re very, very creative.”

Mrs. Beckham even talks about the Queen saying that “she’s an icon” and about Anna Wintour. “Anna Wintour is British. She is the editor-in-chief of American Vogue. She is probably the most respected person in the fashion industry. Ever!” Victoria says.

The mother-of-four also discusses British music and reveals that husband David Beckham can’t dance. “I love music, David loves music but he can’t dance. I mean, when you look at the talent in Britain over the years… Stone Roses, Oasis, Beatles, Spice Girls, Adele, I mean, we really have a lot of talent. British music, again, like fashion is very, very cool and very, very relevant,” Victoria says.

As for British fashion, Mrs. Beckham confesses that, “In Britain we have some incredible brands. When you look at Burberry, Stella McCartney, Alexander McQueen… We have really cool quality British brands and I’m really proud to consider myself one of those.”

10 Pictures of Behati Prinsloo without Makeup

9 Ways to Look Beautiful Without Makeup 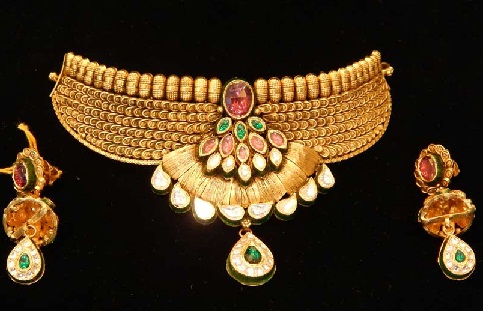