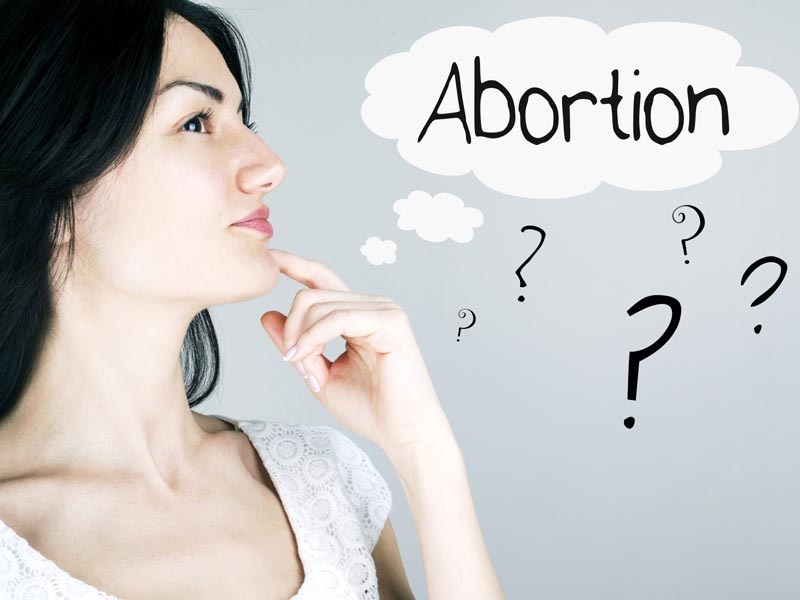 Abortion is a deliberate attempt to expelling the fetus or embryo before it takes birth as an alive child. The other names for abortion are termination and feticide.

In human beings, the whole gestation period is about 39 weeks, during which the first 8 weeks is the embryo stage, and the rest is the fetal stage. Certain women may have a natural abortion, called “miscarriage” when the embryo or fetus gets expelled naturally. The actual term of abortion is applicable only when it is externally induced by specific methods, to terminate pregnancy voluntarily. This can be done before the stage of viability, which is 20 weeks or fetal weight <500 gms

Talking of abortion, we also need to understand the terms – Complete abortion and Missed abortion.

If you thought abortion is a modern-day concept, you are so wrong! The earliest known cases of voluntary abortion also called induced abortion, were recorded during the Egyptian era. Harsh non-surgical practices like strenuous labor, pouring hot water on the abdomen, etc., were employed, which resulted in untimely deaths of the women. However, with observation and advancement of medical knowledge, these barbaric practices gave way to proven scientific methods.

In fact, many historians opine that abortion during the 1920s was a lethal procedure compared to the actual birth process itself. It was only after this period that the concept of safe abortion was coined. Instead of the women attempting dangerous practices like stabbing, sitting on a boiling pot of water, etc., abortions were performed under the supervision of trained midwives. In the 1970s, medical abortion was first used in the United States, in which medicinal pills were used to abort the pregnancy.

Today, a wide variety of abortion procedures are made available to us, which are adopted based on the trimester and health condition of the mother or baby.

Putting aside the legal vs illegal aspects of abortion, many people opine that this practice involves a forceful termination of a precious human life and its future. That doesn’t mean abortions should be completely banned, as they can be justified only in certain situations when there is a danger to the life of a mother or potential risk to the baby. Any other reason, personal, financial or professional, is considered to be immoral and victimization of an innocent human being.

As they say “Prevention is better than cure”, an abortion is best prevented to safeguard your life and also save you from moral guilt. You can choose a safe contraceptive option like pills, condoms, etc., to lower the risk of unwanted pregnancies.

As discussed earlier, various abortion procedures are available within 20 weeks of pregnancy in India, which fall under these three categories:

Now that you have understood the classification of abortion, let us look into some of the Safe Abortion names and procedures conducted in India, along with details on the stage of pregnancy and cost:

After confirmation of pregnancy through a preliminary home test or scan, you can opt for an early non-invasive method. A chemical abortion drug will be administered, which can result in pelvic pain, cramps, bleeding to eliminate the unborn fetus in a few hours.

In this procedure, a local anesthetic is injected near the cervix area and a tube is inserted. The placenta is then sucked out with an abortion vacuum machine and the entire uterus is cleaned upto remove any traces.

The method is performed under general anaesthesia, after which the cervix is gently opened. Using abortion by suction and forceps, the fetus and placenta are removed from the uterus, which also involves mutilating the body of the child.

In this method, the mother is admitted into the hospital and given a drug to induce early labor. The contractions develop in about 2-4 hours to push out the fetus. However, this needs to be followed by an abortion operation to remove any traces of placenta.

Once you cross the second trimester, getting an abortion can be difficult and dangerous for your body. Only in extreme unavoidable cases, a C-section is performed to expel the baby. You must note that the above methods of abortion and its types are performed under strict guidance and supervision of a doctor or trained health care professional.

What Is the Average Rate of Abortion In The World:

It is complicated to comment on the abortion rates across countries in the world, as many nations in which abortions are illegal, do not document their numbers. According to the World Abortion Policies Reports of the UN, the abortion rate was measured by taking the number of abortions conducted on 1000 women, between 15-44 years of age group. This figure may be exclusive of Spontaneous abortions, which happen without any intervention and are called miscarriages in normal terms.

Is Abortion Legal In India:

Until 1970, it was considered criminal to either support or try abortion and involves harsh punishments of upto 7 years of imprisonment and heavy fines. But, the question – Should abortion be legal in atleast admissible cases gave rise to the Abortion Law In India in 1971.

India is one among the many countries where abortion is legal, in certain circumstances. As per the abortion guidelines, a woman can choose to end her pregnancy before 20 weeks, when abortion is legal, using various procedures like pills or recommended methods by the WHO. After the period of 20 weeks, that is after the second trimester. Court permission is required to conduct abortion, stating valid reasons.

There are many reasons why Indian women undergo either a self-induced abortion or medical one, contributing to one of the highest infanticide rates in the world. A majority of them are selective sex abortions, after disclosure of the sex of fetus through scanning, despite stringent rules being passed against this process.

Other challenges could be

The abortion pills available in the market are from the Allopathy or English medicine, which use two different types of drugs – mifepristone and misoprostol. These are sold under various brand names., Alternate medicines like Homeopathy and Ayurveda also have different solutions for induced abortion.

There are no over-the-counter Homeopathic remedies for abortion, as these are prescribed based on the health, age and current condition of the woman. Abortion by Ayurveda is also possible through a set of herbal blends that terminate pregnancy in the early stages. You can even check with the doctors to know about special herbal medicines for abortion.

1. What is the Legal age for Abortion in India?

As per the Medical Termination of Pregnancy Act, 1971 in India, abortion is permissible only within 20 weeks of pregnancy. Any attempt to terminate a pregnancy after 20 weeks is an illegal and criminal offense unless supported by a valid reason and court permission. Also, parental consent is needed for minor girls below 18 years to undergo a medical abortion.

2. What are the Abortion Limits For Woman In a Lifetime?

Women are fertile upto an average of 40 years. During this time, they can go for a safe, induced abortion of once or maximum twice (again, depends on the general health, circumstances and age). Going for multiple abortions may severely hamper the woman’s health and cause irreversible complications in the body.

3. Are there any Abortion Clinics in India?

As mentioned above, abortions are legal in India upto 20 weeks. So, any certified gynaecologist working in a recognized clinic or hospital can suggest pills or procedures to terminate a pregnancy. In case of minor girls or requests after 20 weeks, they must duly report to the law and seek legal permission to avoid violating the rules.

6. In Which Countries is Abortion banned?

As in 2020, there are twenty-six countries where abortion is illegal. They have strict anti-abortion laws that prohibit their citizens from making any attempts. These nations include El Salvador, Nicaragua, Dominican Republic and Vatican City.

We hope this comprehensive guide to abortion has given you a clear insight on all the possible areas of the topic. The main intention behind this article to bring awareness of abortion and break the myths around it. It is very important to gain a proper understanding of these methods and consequences before you make a decision. Just remember that abortion is not a desirable practice, and it’s no good to take a “second chance”! 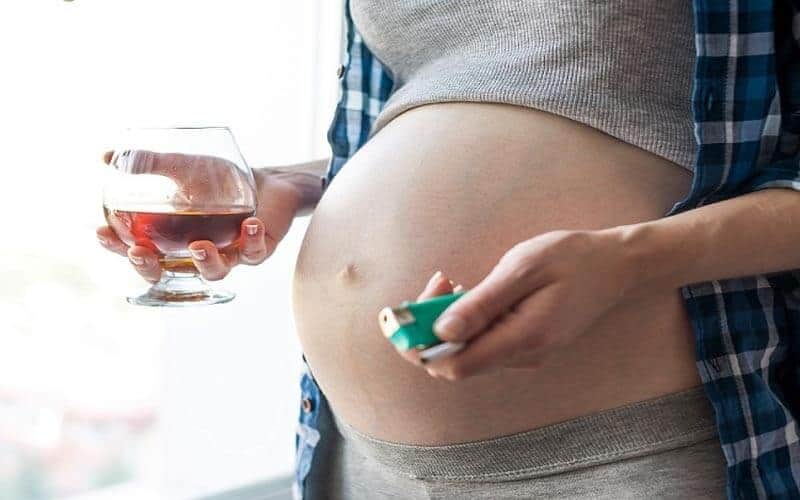 Alcohol During Pregnancy: Risks and Side Effects on Baby 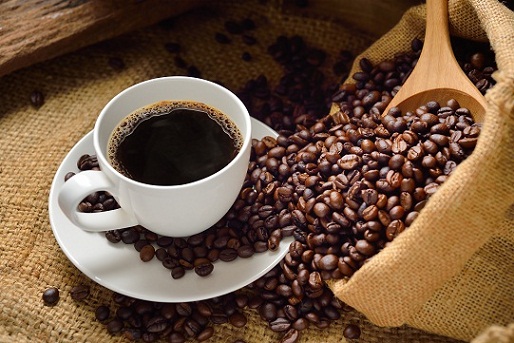 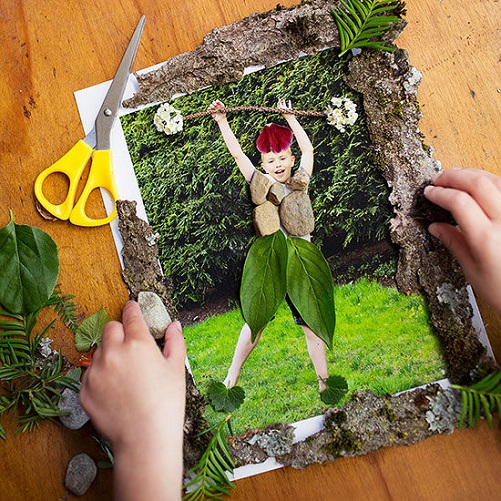 9 Quick And Easy Nature Crafts And Design Ideas For Kids 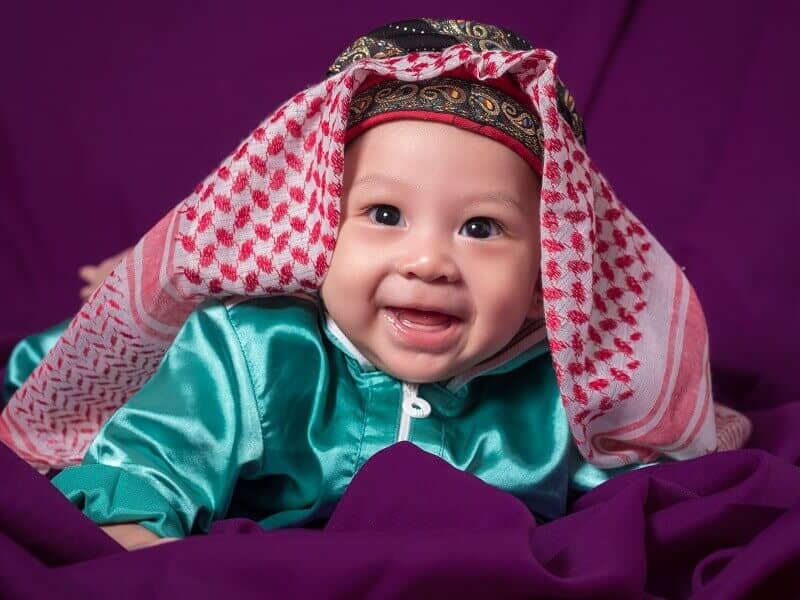 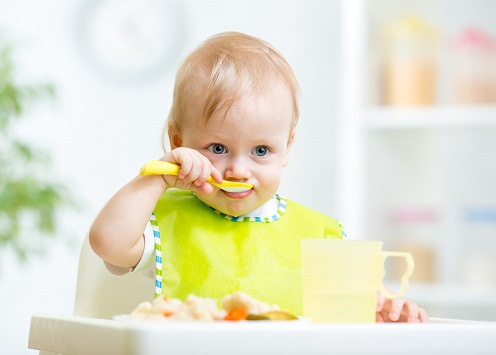